Skip to content
Homepage neurology Do Not Try This At Home! 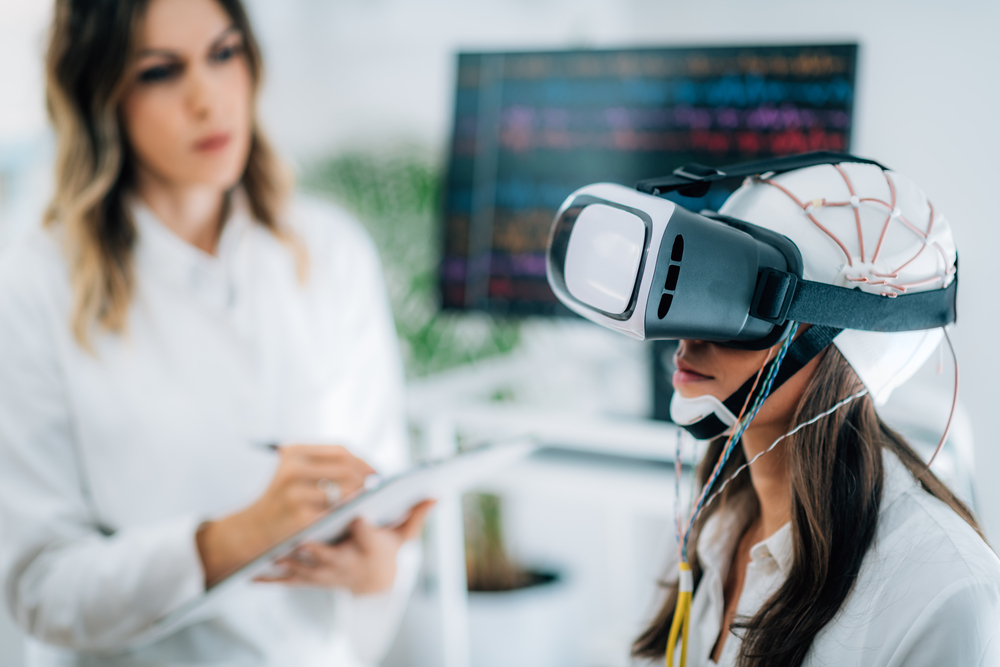 Do Not Try This At Home!

How would you react if you woke up in your best friend’s body one morning? Thanks to neuroscientists, we do not need to run a real-life experiment to find out!

Dr. Pawel Tacikowski from Karolinska Institutet and colleagues experimented with the notion of body-swapping using perceptual illusion to investigate the ways in which the body influences perceptions of the self. In their article that is published in iScience, the researchers posit that our bodily perceptions can alter the way in which we define ourselves.

Professor Daphna Oyserman from the University of Southern California and colleagues suggest that the self is a dynamic mental construct that is context-dependent. Furthermore, world-renowned social psychologist Roy Baumeister from the University of Queensland defines self-concept simply as a collection of traits, thoughts, and beliefs that we have about our personality. Moreover, self-concept is highly dynamic and heavily influenced by the culture that we are accustomed to.

The self is akin to a jigsaw puzzle; every piece symbolizes a collection of thoughts related to our physical state and socio-emotional landscape. Throughout our lives, we keep trying to fit the pieces together to tell a cohesive story that perfectly reflects who we are on the inside.

For this study, Dr. Tacikowski and colleagues had participants listen to 120 trait adjectives and rate them on how well they describe their friends. Then, the researchers had pairs of friends lie down next to each other on two separate beds wearing goggles that induced the illusion that they were in each other’s bodies. The researchers occasionally applied touches to the pairs synchronously to make the illusion even more real. To test whether or not pairs showed genuine ownership of their new bodies, the researchers “threatened” the participants with fake knives. They then measured the pairs’ physiological responses to measure the effects of the “knife threat.”

During the experiment, while they were in their friend’s body, the participants rated how well the traits described themselves.

The findings of the study suggest that our bodily perceptions influence the way we describe ourselves. According to the researchers, participants’ sense of self became similar to their friend’s if they felt a genuine connection to their friend’s body in the experiment. In other words, the adjustment of self-concept depended on the strength of illusory ownership of the friend’s body.

Furthermore, the researchers argue that the cohesiveness of one’s self-concept and body is an important indicator of how well information is encoded. In the study, those who felt disconnected from their body during the illusion did worse on memory tests following the experiment. This suggests that there is a dynamic interaction between our physical and mental selves.

The research team hopes that their findings will help them create new models to understand the neurological underpinnings of the self-concept and its relation to the body. We will be curious to see how these models will be applied to clinical settings.