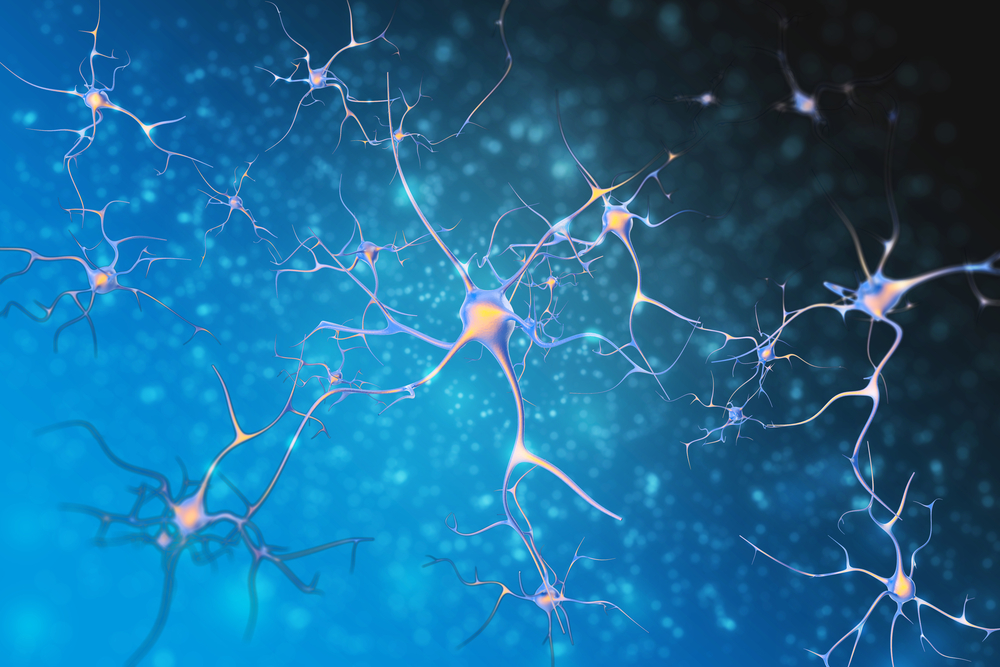 Some Cells Come Back to Life After Death

Researchers from the University of Illinois at Chicago recently published a study in Scientific Reports that sheds light on some of the neurological changes that occur in the brain after death.

According to Dr. Jeffrey Loeb who is the head of neurology and rehabilitation at the UIC College of Medicine, there is a widespread notion that all brain activity ceases after the heart stops beating. However, Dr. Loeb argues that this is actually not the case. In fact, some cells continue to stay active for hours postmortem.

For the experiment, Dr. Loeb and colleagues used freshly collected brain tissues from brain surgery to analyze all human gene expressions. The researchers simulated brain death by letting the tissues stay at room temperature for 24 hours. They then analyzed the expression of genes at specific time points during the 24-hour time frame.

While the findings revealed a downward trend for neuronal cells, astroglial and glial cells continued to grow rapidly for at least 24 hours after the simulated death experiment. Genes that largely exist in neurons degenerated the fastest as they are known to be involved in thinking and memory. Approximately 80 percent of the genes that the researchers studied did not go through dramatic changes in their expression. Among them were “housekeeping” genes that maintain basic cell function and keep cells alive.

On the other hand, Dr. Loeb and colleagues discovered that the “zombie genes” remained active while neuronal cells quickly deteriorated. According to the researchers, these zombie genes are present in a specific type of inflammatory cell, called glial cells. Glial cells are divided into microglia and macroglia. Microglial cells are activated after injury or stroke. In essence, they are the fixer-uppers of the brain.

In the experiment, glial cells showed a rapid increase and grew “arm-like appendages for many hours after death.”

The study findings provide insight into postmortem brain activity and gene expression. The researchers hope that these results will pave the way for developing new treatment models for neurological disorders.