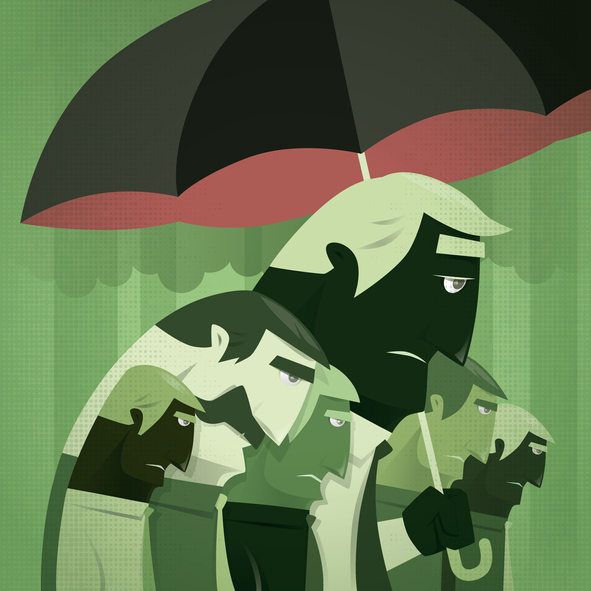 According to a study published in Cell, anxiety and sadness increases the traffic between two brain regions involved in memory and emotions. It’s not yet clear whether this increased traffic is the cause or the effect of a bad mood but researchers claim they were able to see the physical projection of sadness, anxiety, and depression on the brain.

Dr Vikaas Sohal, the lead author of the study, says depression is a measurable condition that physically shows itself in the brain. This is important in identifying the illness and orienting towards the correct treatment.

The study was carried out using a technique called intracranial electroencephalography (EEG) instead of functional magnetic resonance imaging (fMRI) used in previous studies. EEG involves implanting electrodes inside the skull, which can record the electrical activity of brain cells. But as this is an invasive procedure, researchers recruited 21 epilepsy patients who already had electrodes in their brains because they were waiting for surgery.

The patients’ brain activities were recorded for 10 days and 13 of them displayed an increased traffic between amygdala and hippocampus. These brain regions are involved in emotion processing and memory, respectively.

“The idea that memories of negative experiences and negative emotions are closely linked is an old idea in psychiatry, and is at the core of cognitive behavioural therapy,” Sohal said. He also added that their findings will help them focus on the correct brain area. So, medical depression treatments will require diluting the communication rate between amygdala and hippocampus.