Skip to content
Homepage Antropoloji Sense of Justice in Children 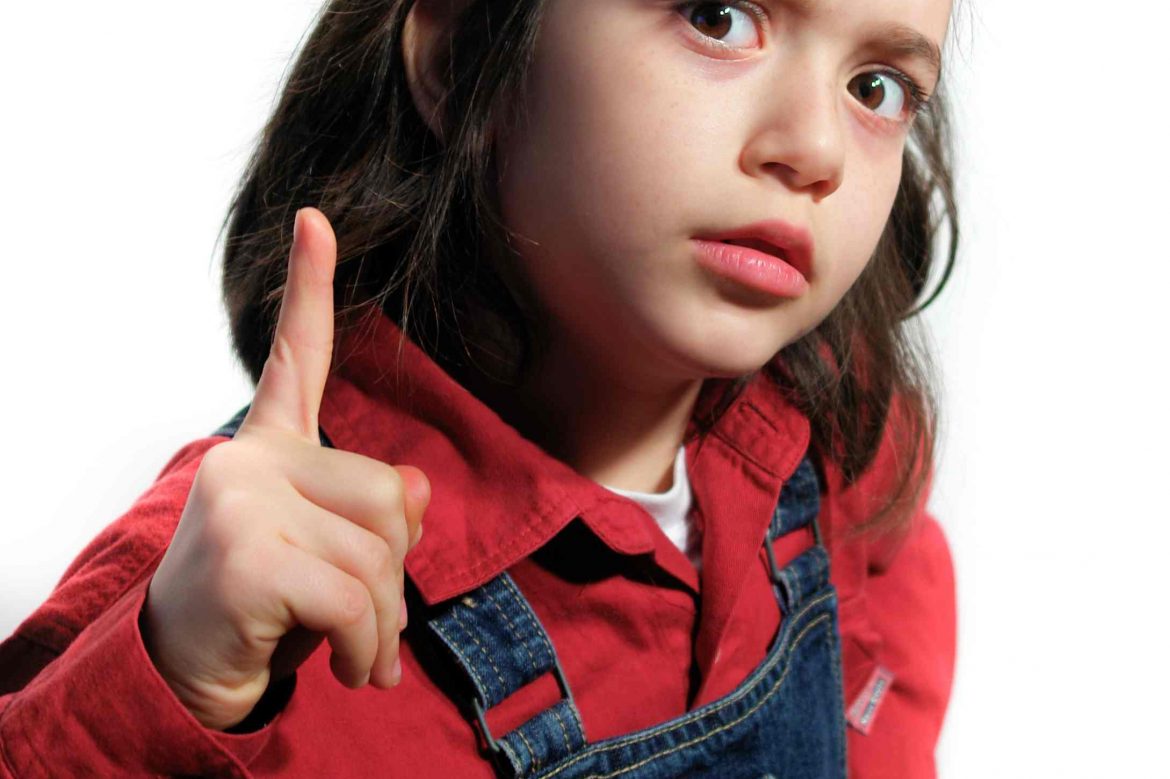 Sense of Justice in Children

A new study has found an innate sense of justice even in children as young as three years old.

In the experiments conducted by researchers from Max Planck Institute of Evolutionary Anthropology in Leipzig, Germany and  University of Manchester, UK, with young children aged three and five, it was seen that they strongly disapprove cheating, show concern for others and possess a sense of in-built restorative justice. In sets of experiments the children were seen to identify with the “victims of injustice” and returned snatched goods to their rightful owners. When deliberately set up obstacles prevented that, they still did not allow the “free riders” to keep the goods they grabbed from others.

Another important finding from the experiments was response of children to the needs of others as if their own. According to Keith Jensen  of the University of Manchester, the ability to put oneself in  the shoes of others, or empathize, is a central component of the sense of justice. He sees this sense of justice, focused on the harm suffered by the victims, unique to humans as providing a base for sociality and for punishment.

Whereas the punishment of freeloaders encourages cooperation in the human society, the chimpanzees were seen to be indifferent to foul play as long as they were not harmed themselves.

In experiments conducted at the Max Planck Institute with puppets, the children were observed to give the same responses to offenders, taking back the item snatched by the greedy puppet and returning it to the victimized one. And when a glass screen prevented them from doing that, they, nevertheless, did not allow the bad-mannered to hold on to the booty. The children were also seen to share with a puppet helping others.