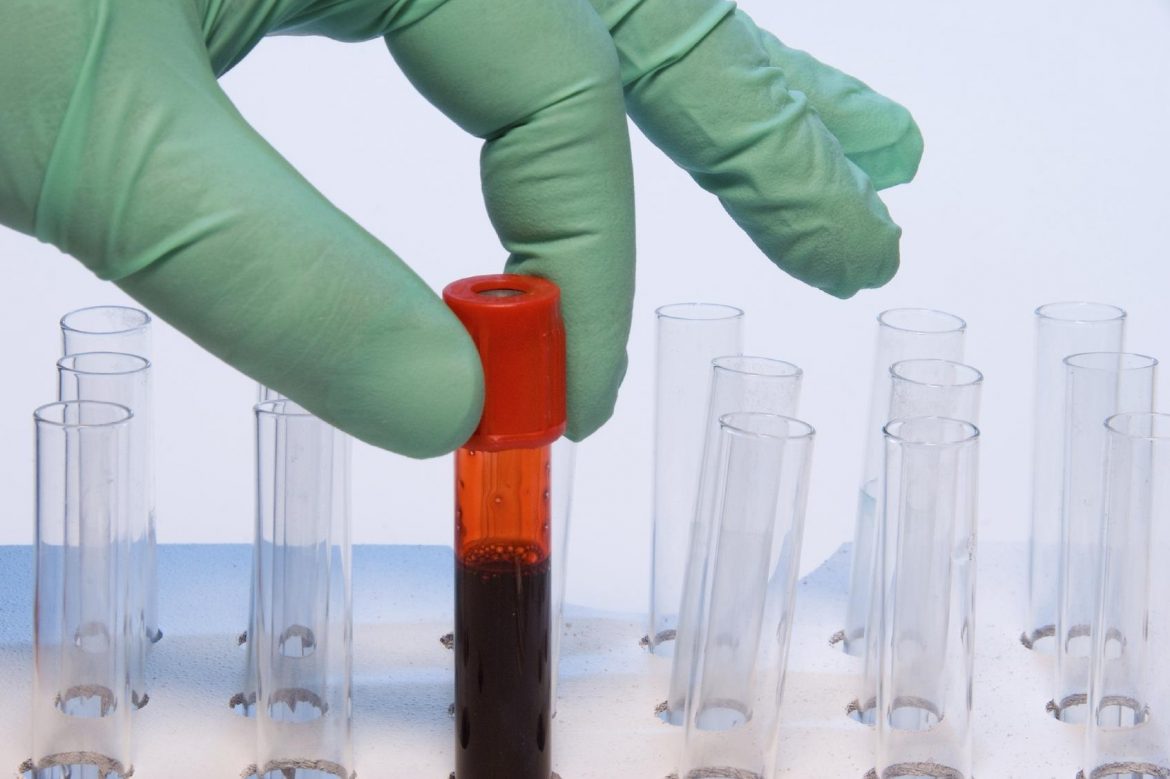 Researchers in Britain have developed a simple blood test which could potentially show whether people have cancer or are about to. The test, developed by a team led by Professor Diana Anderson of the University of Bradford’s Schoolof Health Sciences, may leave no need for such costly and delay-causing invasive diagnostic techniques as colonoscopy or biopsy applied to people displaying symptoms.

Lymhocyte Genome Sensitivity ( LGS) test has produced accurate results in diagnosis of melanoma, colorectal and lung cancers as well as pre cancer conditions, the scientists report. Although they stress the need for further research to establish its applicability to other types of cancer,  the strength of results hints its potential to be a universal tool for diagnosing cancer and allowing early medical intervention.

The study, published online at FASEB Journal of the Federation of American Societies for Experimental Biology, reports on the results of the LGS test which measured the extent of damage caused by varied intensities of the ultraviolet light (UVA) to the DNA in the cells’ nuclei.

“White blood cells are part of the body’s natural defence system. We know that they are under stress when they are fighting cancer or other diseases, so I wondered whether anything measureable could be seen if we put them under further stress with UVA light. We found that people with cancer have DNA which is more easily damaged by ultraviolet light than other people, so the test shows the sensitivity to damage of all the DNA – the genome – in a cell.” , Prof Anderson, says.

In the study, LGS test was applied to  a total of 208 blood samples, 94 of which were collected from healthy staff and students of the Bradford University, while 104 were from people referred to clinics of the Bradford Royal Infirmary, taken before diagnosis and treatment. The samples, duly coded, anonymised and randomised, were exposed to UVA light under five different thickness of agar layers.

The damage,was manifested by a “comet-like tail” drawn to the positive side of an electric field, the length of the tail correlating with the severity of damage.

Experiment results were reported to be in perfect conformity with the number of subjects diagnosed with cancer (58), displaying pre-cancer conditions (56) and those who were healthy (94).