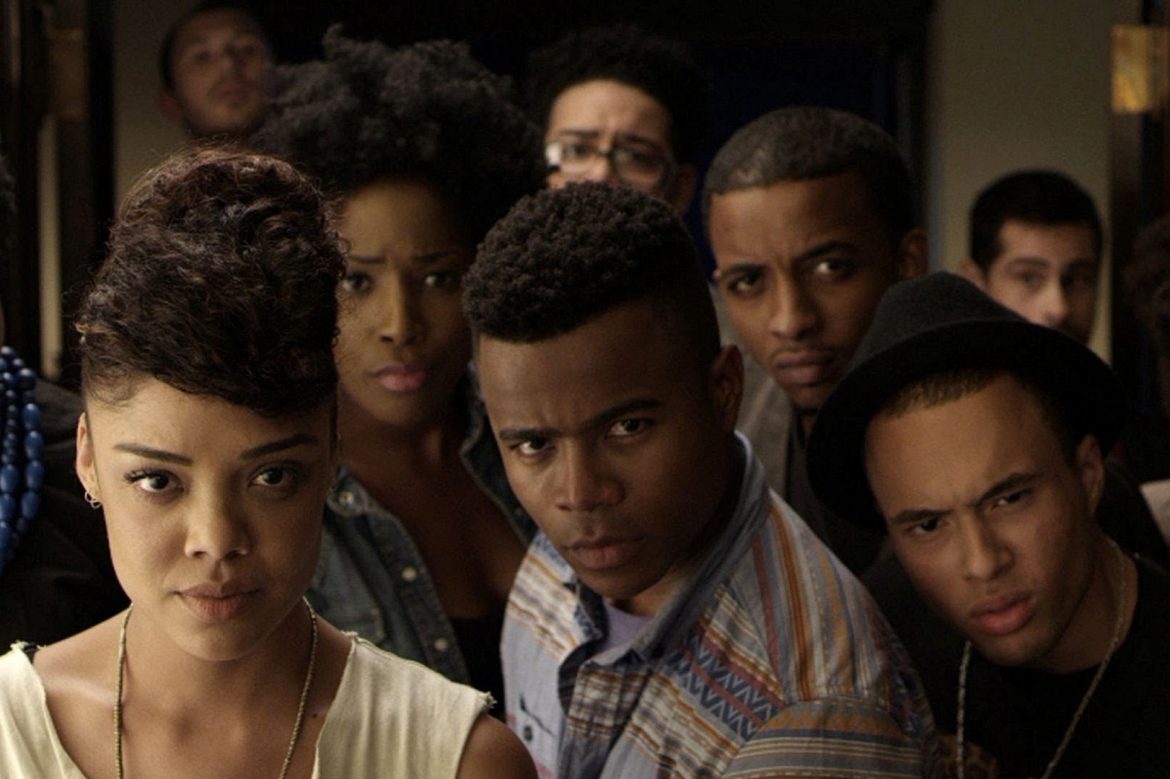 Is the “threat” approaching fast or in slo mo..?

A study published by the American Association of Psychology shows that anxiety felt by some whites about African Americans affect their perception of time in ways reminiscent of time dilation.

Researchers recruited 500 white men and women, more or less equally represented, from Princeton University and a shopping mall to participate in a series of experiments designed to assess the effect of racial prejudices on their time sense.

In the experiments, adult whites were shown faces of white and African Americans seen as approaching them on computer screens. After the participants rated the speed of approach or the time each face remained on screen, they were asked to fill a questionnaire through which researchers measured the level of the anxiety they felt when people from different races were around.

According to the findings of the study published online in The Journal of Experimental Psychology: General, participants who reported elevated anxiety thought black faces approached slower than the whites and remained on the screen longer.

There were no difference in responses to male and female faces and the time-lag illusion did not appear when the black faces seemed moving away on the screen, which the researchers attributed to the apparent conclusion that receding faces did not pose a threat.

The study is the first to show that racial anxiety can temporarily alter the perception of time and motion, the researchers note.

Pointing out that people would normally assume someone who felt threatened would think that the scary face was approaching more quickly, Dr. Andreana Kenrick who led the study said in fact the opposite was true. “…the anxiety of the experience may cause heightened attention and time expansion where the passage of time seems to slow down, similar to car crash survivors who say the accident seemed to take place in slow motion."

The findings, however, do not brand those who report higher anxiety as racists, the researcher cautions. They may not be accustomed to come across African Americans in their daily routines or their anxiety may be stemming from fears of being taken for a racist in the encounter.

The findings may explain inaccurate witness identification of suspects or the mistaken interpretation of innocent actions of African Americans as threatening, she noted.