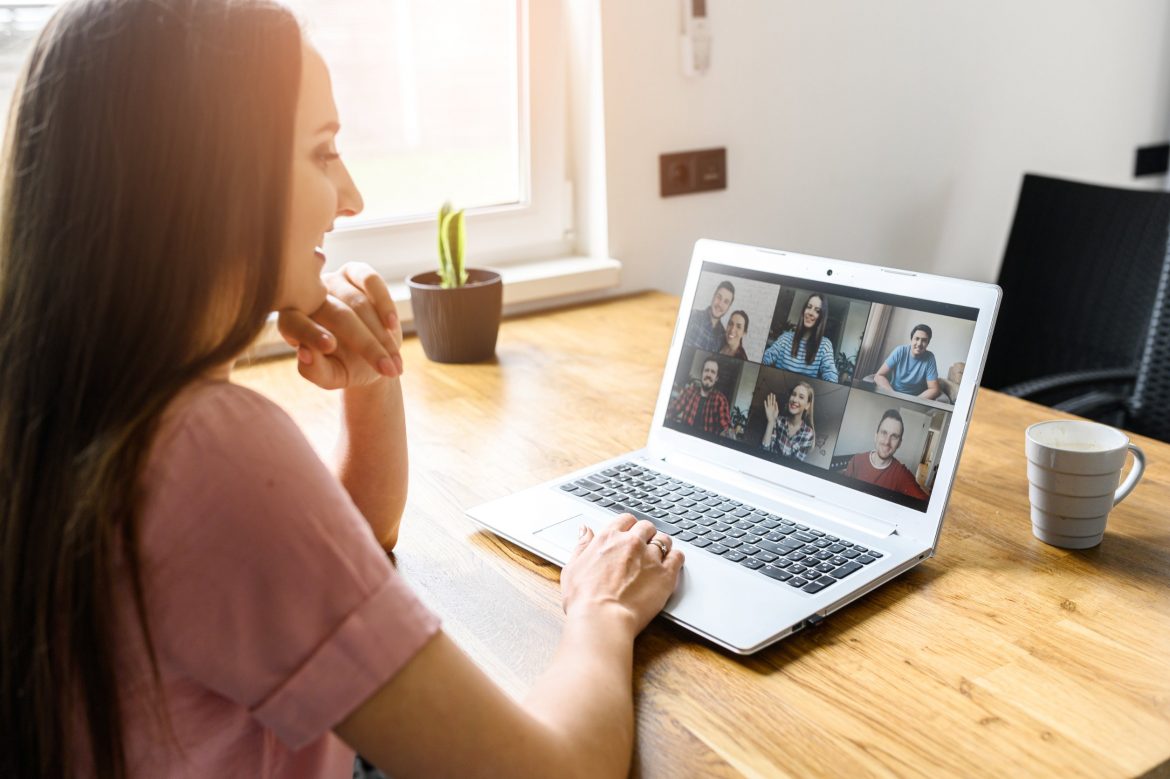 Since the pandemic, virtual meetings have become an indispensable part of our life. While tremendously beneficial in terms of providing easy access to people who matter to us – regardless of where they are in the world – virtual chats also have a downside that researchers are now bringing to light.

Talia Ariss who is a doctoral candidate at the University of Illinois Urbana-Champaign and colleagues used eye-tracking technology to analyze how people’s mood is influenced by where they focus on the screen and their consumption of alcohol during a virtual interaction with a partner.

For this study, the participants were asked questions about their mood before and after the online chat. They were instructed to talk about subjects like music and life in their local community during the virtual meeting. The screen was split in a way that the participants could see themselves during the chat. Moreover, some participants had an alcoholic beverage and some had non-alcoholic drinks while having the online interaction.

The researchers found that the participants looked at their conversation partners the most, in general. However, there were significant differences in the time individuals spent staring at themselves during the conversation.

The findings suggest that too much self-focus leaves people susceptible to experiencing symptoms mirroring anxiety and depression. Having an alcoholic beverage did not help either. In fact, the researchers discovered that those who had alcohol stared at themselves during the online chat even more.

But don’t let the results discourage you from using virtual chat platforms! If you cannot keep yourself from staring at your mirror image on the screen while having a virtual meeting or a conversation with someone, adjust the view settings so that you can only see the person you are talking with. Virtual conversations can feel more pleasant with simple tweaks that accommodate your personal needs.