Skip to content
Homepage AGRICULTURE Türkiye: The Cradle of Farming 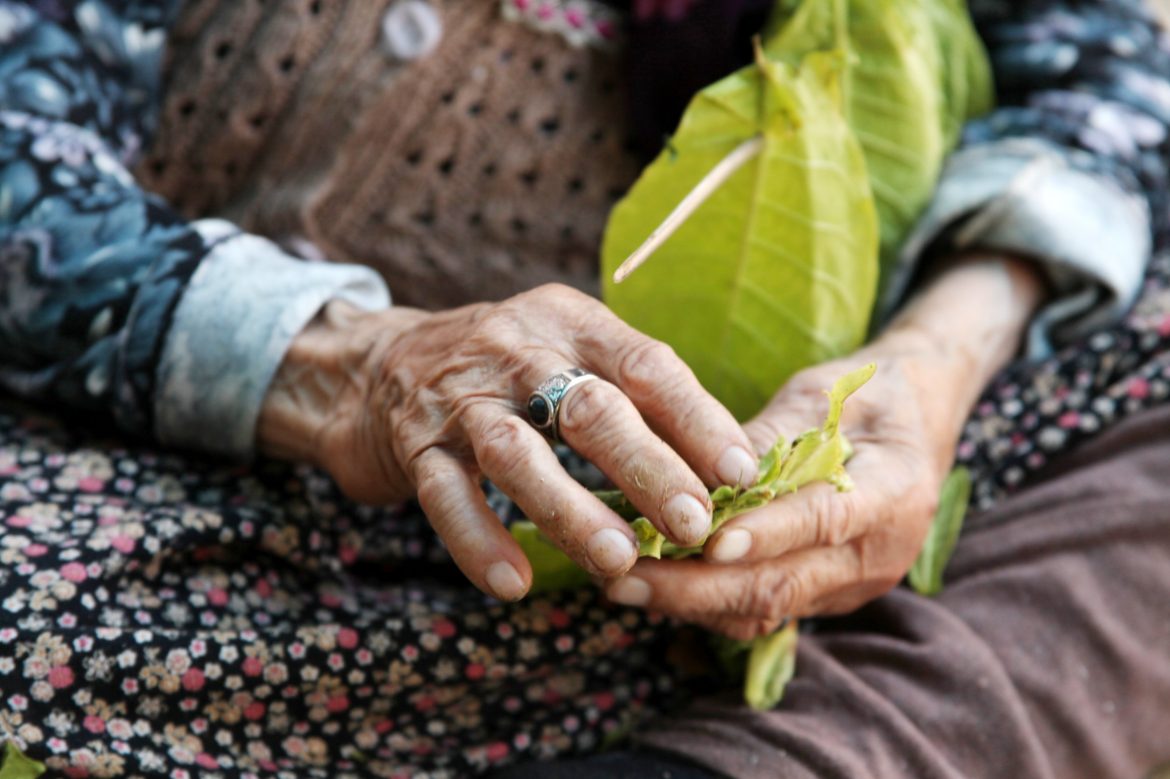 Türkiye: The Cradle of Farming

Around 12,000 years ago, some humans decided to make a radical change. They gave up migrating from one place to another, seeking food and continuing the lifestyle we know as “hunter-gatherer”. Instead, they settled in communities in certain regions. Settling gave them the opportunity to examine the plants that they had been collecting and consuming for a long time, and to try to grow them. Idea exchange and cooperation that came with a settled group life enabled them to grow the crops they needed, as much as they wanted, and wherever they wanted.

The pinnacle of this breakthrough, known in archaeology as the “Neolithic revolution”, was when people in Southwest Asia began to domesticate plant and animal species. Later, this trend spread to other parts of the world via two separate migration routes, one over the Mediterranean and the other over Danube River. And agriculture was born.

Archaeological and genetic data were already suggesting that agriculture first began in the Middle East. A group of researchers led by population geneticist Laurent Excoffier from the University of Bern wanted to uncover the routes agriculture came to Europe. Where did the ancestors of Europe’s first farmers come from?

The researchers sequenced genomes of 15 hunter-gatherers and early farmers who lived at different locations in Southeast Asia and Europe, along the above-mentioned Danube migration route. Among the remains, were samples belonging to the first farming settlements in western Anatolia.

The results reveal that the ancestors of the first farming communities in Europe lived on the Anatolian peninsula, which is the territory of today’s Türkiye. The ancestors of ancient Anatolian farmers came out to be separate hunter-gatherer groups living in Europe and the Middle East. According to the modelling developed by researchers, these two groups were first separated from each other about 25,000 years ago, during the last Ice Age, and the western hunter-gatherer populations nearly died off due to cold climate conditions. Farming communities settled in Anatolia soon began to spread towards Europe and occasionally mixed with local hunter-gatherer groups.

The study’s findings also match the results of another genome study conducted by the University of Copenhagen researchers, with genomes of 317 hunter-gatherers and early farmers who lived in Eurasia. This project will possibly be the largest study on the prehistoric human genome, and its results point to the same genetic separation that Anatolian farmers spread to Europe via the Balkans.

We now know for sure that our country is truly the cradle of agriculture.