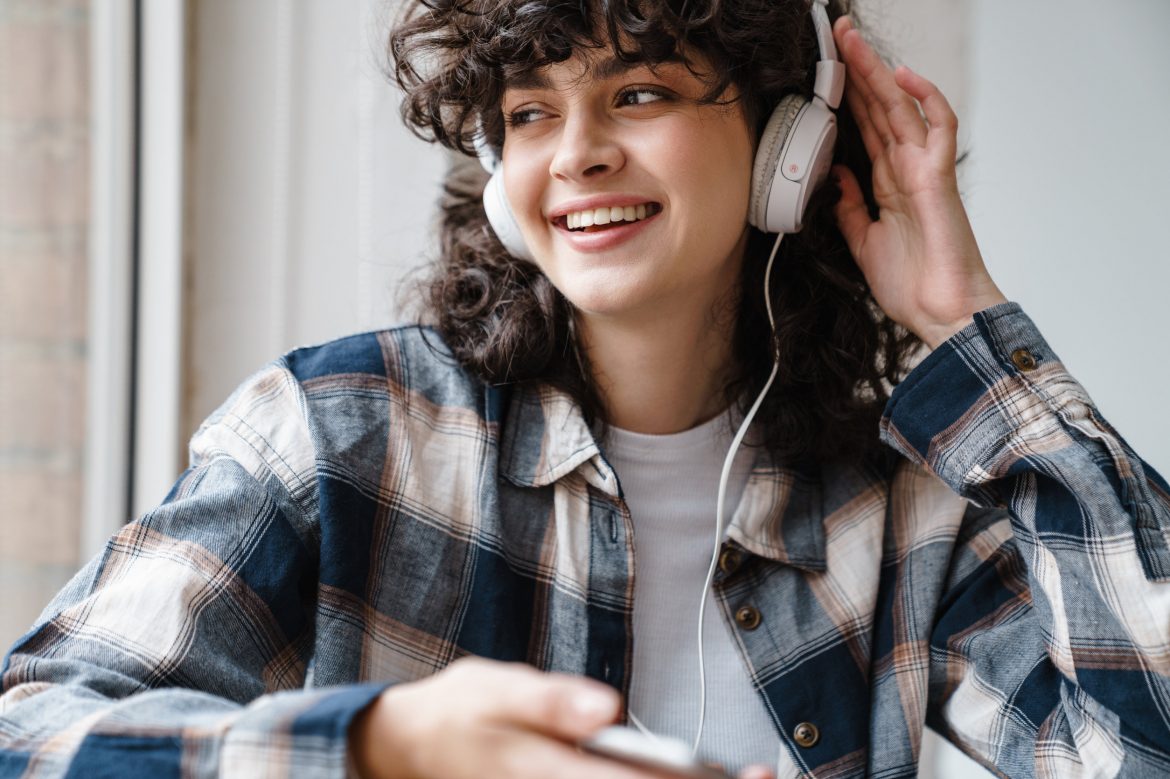 Music is a powerful antidote to life’s troubles for many. It is the loyal companion to our morning commute, a warm blanket over lonely nights, a source of motivation at the gym and so much more.

It is true that music moves us all in many different ways. However, is it “the universal language of mankind” as the American poet Henry Wadsworth Longfellow wrote?

According to researchers Elizabeth Margulis from Princeton University and Devin McAuley from Michigan State University, music brings to mind similar stories of people who share the same culture or live in the same geographical location.

For this study, Margulis and colleagues worked with a total of 622 participants who were divided into three groups of listeners: Music lovers from 1) Arkansas 2) Michigan 3) Dimen, a village in rural China. The participants in Dimen had little to no access to Western media. Working with people from different cultural backgrounds and locations allowed the researchers to figure out how universal music is, if at all.

The three groups of listeners were introduced to the same 60-second snippets of instrumental music. Half of the musical stimuli were from Chinese music and the other half were from Western music. After listening to these musical excerpts, the participants were instructed to describe the kinds of stories that came to their minds while they listened.

The stories that were created by the listeners in Dimen were quite different from those imagined by American listeners. For example, the same musical passage that reminded American listeners of birds chirping and animals waking brought to mind a man blowing leaves on a mountain, singing to a lover for listeners in Dimen. However, the participants in Arkansas and Michigan described very similar stories. In fact, they even used the same words to describe the stories that they envisioned in their minds while listening to the musical excerpts.

Although we experience music in so many different ways, Margulis explains that “it’s still a shared experience, almost like a shared dream.”

Lastly, we will leave you with a quote from Plato:

“Music is a moral law. It gives soul to the universe, wings to the mind, flight to the imagination, and charm and gaiety to life and to everything.”