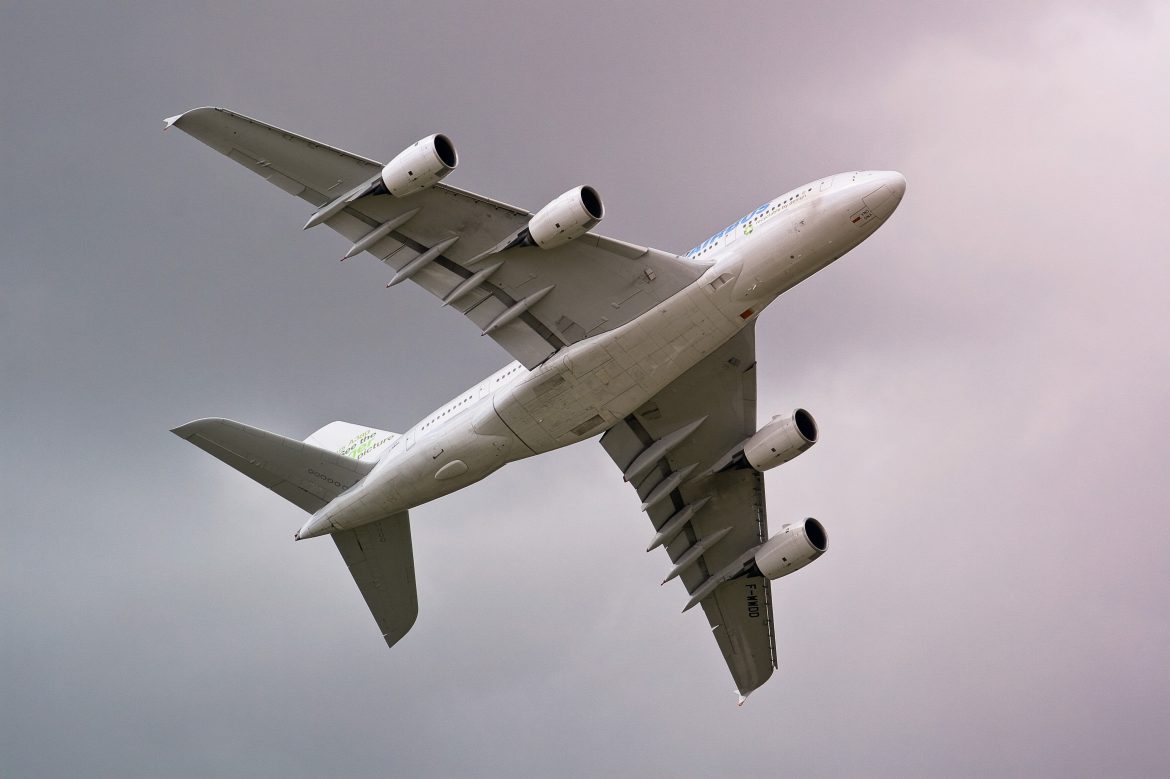 Utilising used cooking oil as fuel in internal combustion engines is not a new technology. From small motor-operated tools to automobiles, several trials have successfully been made for decades. In air travel, which has a huge carbon footprint, used oils can be mixed with aviation fuels in certain proportions. However, Airbus A380, the world’s largest passenger plane, staying in the air for three hours on used oils only is indeed a new development.

Fuel made from certain sustainable resources, including used cooking oil, that can be mixed with any fossil jet fuel to reduce emissions is called Sustainable Aviation Fuel (SAF). According to officials, all Airbus aircraft are already certified to fly with up to a 50% blend of SAF. Last year, attempts were made with the A350 and A319neo models to fly entirely on SAF. Now, the world’s largest passenger aircraft, the A380, was included in these trials of using 100% SAF. The A380 departed from Toulouse, Southern France on 25 March 2022, and successfully completed its journey after three hours without any problems in its course.

Airbus, the largest aviation company in Europe, which plans to produce 720 aircraft in 2022, aims to achieve certification of 100% SAF by the end of this decade. The flight industry wants to achieve a net-zero carbon emission target by 2050, and the use of SAF will undoubtedly increase.

Engineers say that there is the possibly of facing some problems as a result of using 100% SAF on existing aircraft. First, it is not yet known how corrosive SAF will be on seals, o-rings, or other materials in engines that may cause leaks when impacted. Another concern is the possibility of incorrect readings by systems that measure how much fuel is left in the tanks, since SAF density is different from traditional aviation fuels.

Of course, we don’t extract enough waste oil to run all the planes on the planet with SAF. Therefore, it is clear that this is not a long-term solution for zero-carbon targets. Alongside Airbus, companies like Boeing are also doing similar work. Furthermore, plans also include testing hydrogen fuels. The aviation industry, which has the world’s largest carbon footprint, will need to work harder on this issue.

In case you are wondering, yes, it smells like fries while the plane is operating.