Skip to content
Homepage ARTICLES Don’t Hesitate to Reach Out! 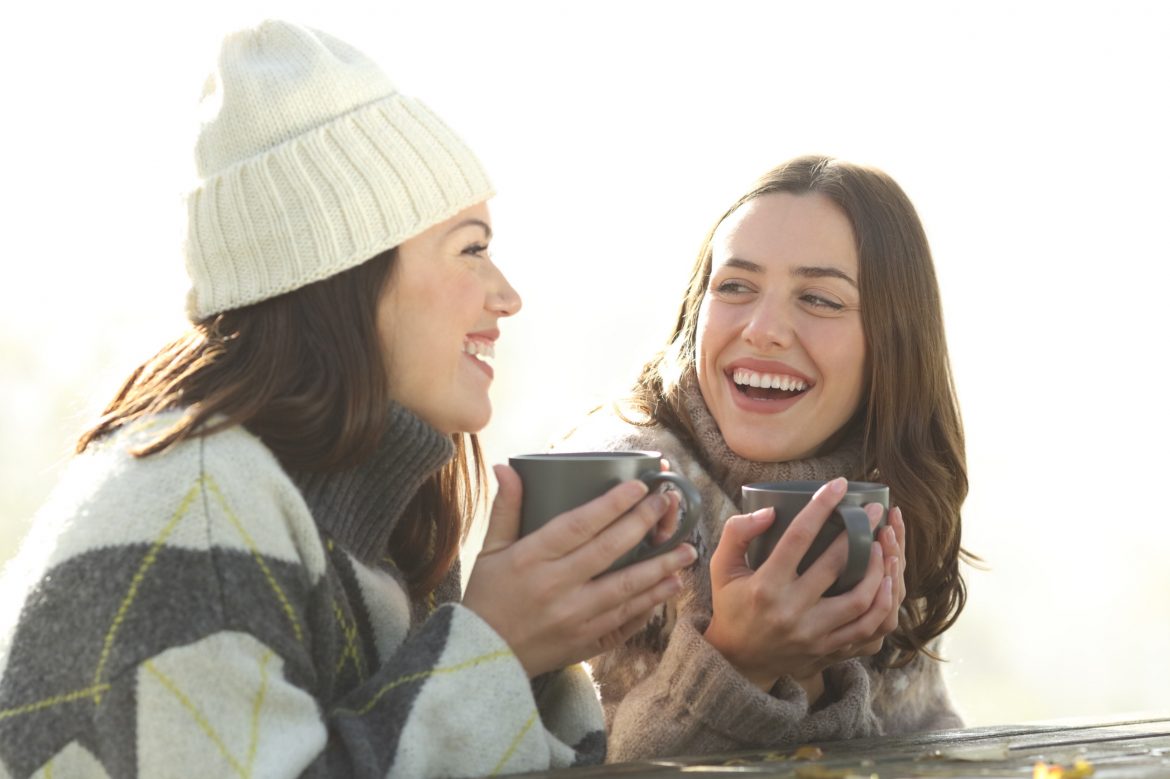 Don’t Hesitate to Reach Out!

Can having good friendships increase our longevity?

If someone were to ask about how to live a healthy and long life, you would probably advise them to eat well, exercise and avoid smoking. However, having strong social ties is just as important when it comes to living well.

Brigham Young University Professor Julianne Holt-Lunstad and colleagues did an extensive review investigating the extent to which social relationships affect mortality risk. Their review which was published in PLoS Medicine indicates a “50% increased likelihood of survival for participants with strong social relationships.” According to the researchers, the effect of adequate social ties is comparable to quitting smoking.

Similarly, another study that was published in Neuroscience & Biobehavioral Reviews found that inflammation may be linked to loneliness and social isolation. According to researchers, feeling isolated and lonely can act as social stressors, triggering the body’s inflammatory response. On the other hand, there is also evidence to suggest that higher levels of social support is associated with lower inflammation.

“I don’t think they would care”

If you think that your friends “wouldn’t really care” if you texted them, think again. A study published in the Journal of Personality and Social Psychology found that people underestimate how much their friends will appreciate being reached out to.

Dr. Peggy Liu from the University of Pittsburgh and colleagues did a series of experiments to explore how accurate people are at estimating how much others might appreciate an attempt to connect and what factors might play into that level of appreciation.

The researchers did other experiments to see if sending a short note or a small gift to someone in a similar situation would yield the same results. Following these experiments, the participants were asked to rate how much their note or gift would be appreciated by the recipient. The receivers of these gifts were also asked to give ratings.

According to the researchers, people who initiated contact significantly underestimated others’ appreciation. However, those who were on the receiving end of the communication liked the surprise element of an out of the blue message.

Thus, the researchers suggest that hesitations may be unnecessary when it comes to reaching out to friends you have not spoken to in a while. The odds are, they will greatly appreciate the gesture!