Skip to content
Homepage ARTICLES Any Familiar Faces Around? 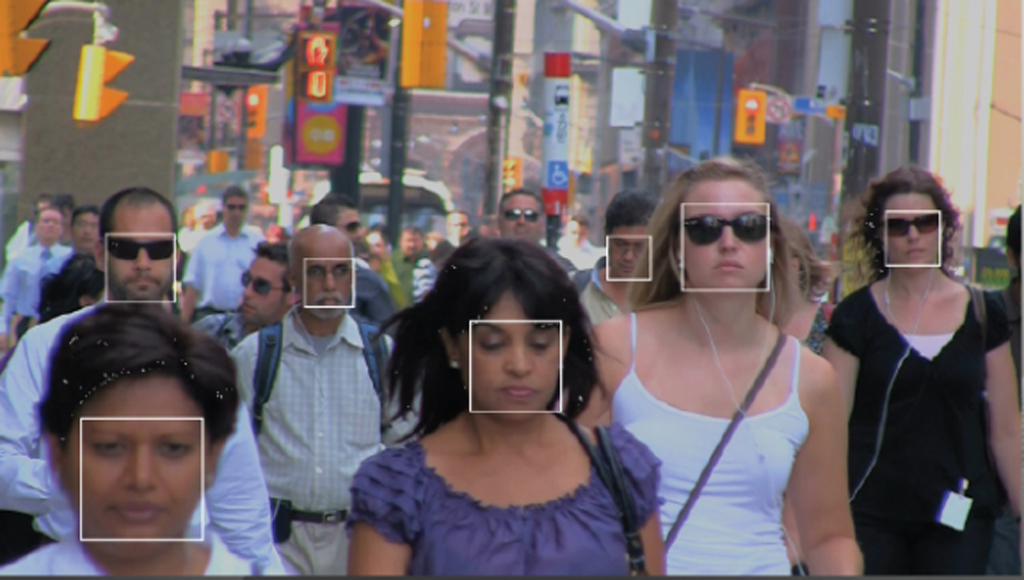 Any Familiar Faces Around?

They trick your judgment…

Have you ever had an encounter with someone who just looked like your best friend? What did this resemblance make you think about the person you met? According to researchers, merely spotting similarities between familiar and unfamiliar faces influences whether or not we attribute positive traits to the unfamiliar person.

A look is worth a thousand words

We can draw inferences about a stranger’s age, sex and race just by looking at his/her face. Moreover, we can also make predictions about people’s personality types and intelligence when we are looking at unfamiliar faces. As such, face recognition provides us with a quick and efficient way of getting information from other people. If we are not careful though, we might overgeneralize the information we gain from familiar faces to unfamiliar ones. Therefore, it is useful to know how face familiarity influences the way we think about and relate to other people in our lives.

How exactly do we distinguish the faces we know from those that we do not?

Humans have what researchers call “face recognition units” that form based on familiar faces and help them figure out who is a friend and who is a stranger walking on the side of a street. Moreover, two pathways allow us to recognize and identify the features of a face: one of them involves simply identifying facial features (perception pathway) and the other one has to do with what we already know about the face in front of us (episodic pathway). Interestingly though, we seem to be relying on these face recognition units even when we are looking at a stranger’s face. This suggests that the information we collect from known faces might influence how we perceive unknown faces.

In the first study, a total of 129 undergraduates from two different universities were presented with 60 photographs of faces (30 female and 30 male). The faces depicted in the photographs were all European American and any outstanding features (piercings, eye glasses, and facial hair) were excluded. While 81 participants rated the faces on familiarity, 48 of them responded to a 10-item personality questionnaire and a question about intelligence. Grouping the participants in this way prevented priming the students with the concept of familiarity. The results of the study suggested that high ratings of facial familiarity positively correlate with personality and intelligence ratings. In other words, the more familiar a person thinks a face is, the more likely he/she is to judge that person to be highly extraverted, emotionally stable, agreeable, open to experience, conscientious and more intelligent than an unfamiliar person.

In the second study, researchers specifically wanted to test whether prior exposure to a face also influences ratings of personality and intelligence. In order to test this idea, researchers recruited total of 130 undergraduates to participate in the study and only those photographs that were rated by initial participants to be the most and least familiar were used (10 male and female each/familiar; 10 male and female each/unfamiliar). Moreover, a total of 20 faces were randomly selected for participants to see (for at least 10 sec) prior to rating them on personality and intelligence (5 female/familiar; 5 female/unfamiliar; 5 male/familiar and 5 male/unfamiliar).

While the findings regarding the role of perceived familiarity echoed those that were highlighted in study 1, prior exposure to faces did not seem to contribute to higher ratings of personality and intelligence. All in all, this surprising result suggests that prior exposure to a stranger’s face does not necessarily lead to positive judgments about his/her personality (and intelligence).

The takeaway from the study

Though there is still much work left for researchers to do before drawing solid conclusions about how perceptions of face familiarity influence the extent to which we make judgments about other people’s personality and/or intelligence, Weigold and colleagues bring us face to face (no pun intended) with serious biases in our cognition. Their research not only sheds light on some of the tricks that our little black box of neurons constantly rely on but also cautions us against making erroneous judgments when we meet people for the first time.