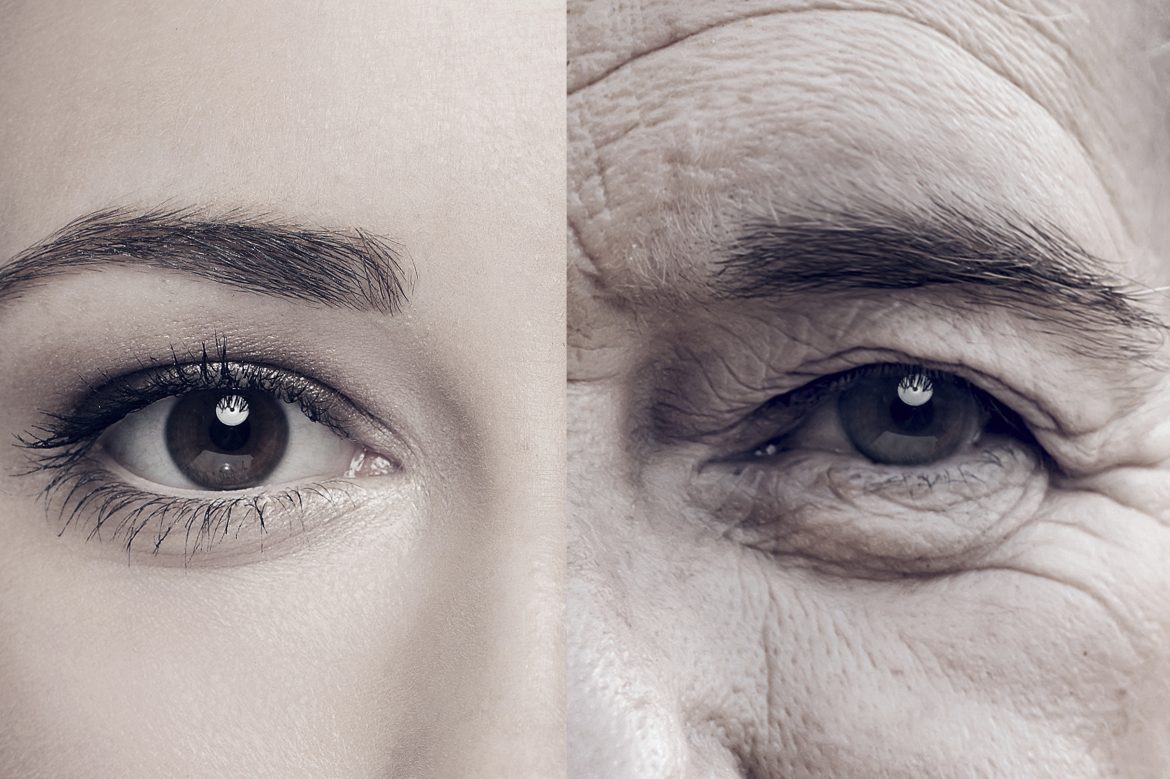 The Secret to a Long Life and the “Latino Gene”

A long and healthy life is the common desire of just about everyone. The progress of medicine since the 19th century has resulted in a significant increase in life expectancy. Technology has minimized the aging speed of modern societies. Cosmeticians and plastic surgeons continue to devise new solutions for those who want to look younger, while nutritionists aim to raise the bar even higher with new dietary methods. Everybody seems to be working towards an extended youth and a longer life. Even though our efforts are focused in this direction, scientists claim that there is a limit to how long human life can be. An article in which researchers from the Albert Einstein College of Medicine in New York voiced this bitter truth was recently published in the Nature journal.

According to the researchers, while a child born today is highly likely to live up to the age of 79, the average life expectancy of an American born in the 1900s did not exceed 47 years. The average human lifetime has seen a fast increase, especially after the 1970s, and consequently, so has the lifetime of the oldest person in the world. But this increase stopped in the 1990s.

The research of Xiao Dong, Brandon Milholland and Jan Vijg is not limited to the USA. The researchers have studied the death and population data of more than 40 countries, and have observed that since 1900, the number of people born in the same year and have lived more than 70 years has seen a steady increase, and that average life expectancy has gone up. But again after 1900, looking at survival rates at and over the age 100, the researchers have witnessed that the peak is around the 100 mark, and regardless of the age of birth, the number of years lived sees a steady decrease after 100. According to Dr. Vijg, this is due to the “possible limits of human life span”.

The team has also studied the “highest age recorded at the time of death” data from the International Database on Longevity, focusing on four countries (USA, France, Japan and England) and people who have lived 110 years or longer between the years 1968 and 2006. They have observed that the number of the “super old” has seen a sharp increase between the 1970s and 1990s, has peaked in 1995, and that Jeanne Calment of France, who died at the age of 122, is the person who has lived the longest life on record until now.

Age 125: The End of the Road! Using the “highest age recorded at the time of death” data, the researchers have calculated the upper limit of average human life as 125. In other words, the probability of encountering someone who has reached the age of 125 in any given year, anywhere in the world, is less than 1 in 10 thousand! According to Dr. Vijg, “The progress of medicine against infections and chronic diseases naturally increases our average life expectancy. Inventions and leaps in medicine can extend human life beyond the age we have calculated, but for this to happen, medicine also needs to overcome the limits imposed by many genetic variables that determine human life. Perhaps we should redirect our efforts towards extending healthy life, as reaching old age is only possible through good health.” We could not expect a less reasonable statement from a scientist.

It may sound sad to admit that the upper limit of our lives is 125, but let’s wish everyone some Latino luck, or Latino genes. As it turns out, another scientific fact is that Latin Americans are a few steps closer to a long life than all other ethnic groups in the world.

According to the United States Centers for Disease Control and Prevention data, the average life expectancy of Latin Americans living in the USA is three years longer compared to that of “whites” (Caucasians). So their life expectancy is 82, rather than 79! According to 2013 data, a healthy adult Latin American faces 30 percent lower death risk compared to people of other ethnic origins.

As of 2016, we can say that a new research published in the Genome Biology journal promises some hope for the slowing down of aging processes. Perhaps one day… The lead author of the article Prof. Steve Horvath works on human genetics at the David Geffen School of Medicine at UCLA. Horvath states that even though Latin Americans are widely affected by diabetes and other diseases, they live longer compared to other ethnic groups. The scientists name this the “Hispanic Paradox”. They aim to explain why Latin Americans age slower on the molecular level, and believe that the slower rate of aging particularly balances out risk factors such as obesity and inflammations.

The research results show that the biological ages of the Bolivian Chimane people are on average two years younger than the Latin Americans, and four years younger than the Caucasians. Incidences of heart diseases, diabetes, hypertension, obesity and embolism are also rather low in this group. The Chimane people are frequently affected by infections, but are rather strong in the face of many chronic diseases that affect modern societies. An average Chimane woman can give birth to as many as 9 children throughout her life.

And in any case, women are better off than men: Women’s blood and brain tissues age slower compared to men of the same ethnic groups.