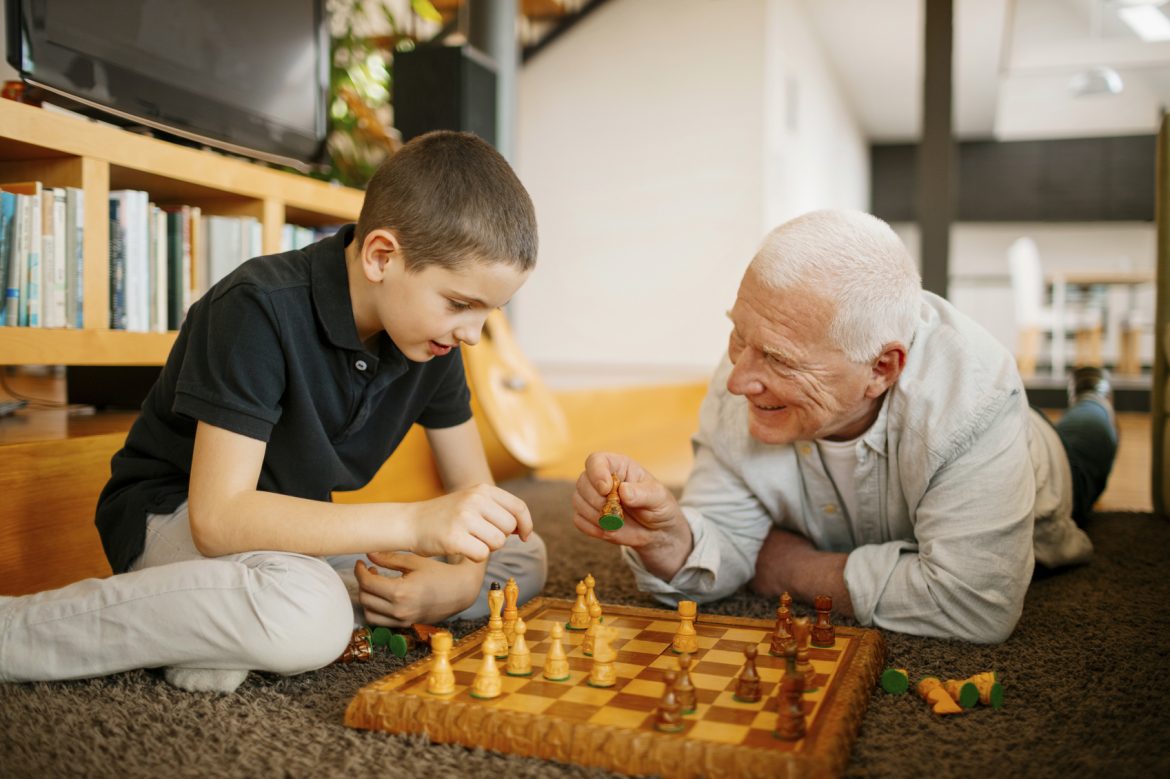 If you had to choose between doing crossword puzzles and running 2 miles/day which would you choose?

Dr. Sandra Bond Chapman (University of Texas) revealed in a recent study that most individuals without dementia experience “slow, continuous and significant age-related changes in the brain, specifically in the areas of memory and executive function, such as planning and problem-solving.” Adding that “We can lose 1-2 percent in global brain blood flow every decade, starting in our 20s.”

Scientific literature is abundant with studies highlighting the cognitive benefits of physical exercise. What Dr. Chapman and her colleagues have done differently in their study is that they compared the effects of cognitive vs. physical exercise on memory and brain function measures such as cerebral blood flow (CBF) and cerebral vascular reactivity (CVR). While CBF an important physiological parameter that is responsible for energy homeostasis of the brain, CVR is an important marker for brain vascular function and reserve.

Participants were middle to older age adults and they were all screened for dementia, cognitive impairment and depression through a phone interview before they were included in the study. Once selected, they were randomly distributed into three groups: 1) cognitive training (n= 18) 2) physical exercise

The physical training group, on the other hand, went through three physical exercise sessions of 60 minutes per week. Each session involved 5 minutes of warm up, 50 minutes of aerobic exercise, and 5 minutes of cool down.

The participants in both training groups were trained for three times per week over 12 weeks at the Center for BrainHealth and The Cooper Institute.

The physical exercise group, however, had improved short-term memory compared to the cognitive training group. According to Dr. Laura DeFina, one of the study authors, “physical activity can lead to improved fitness levels. In our Cooper Center Longitudinal Study population, higher fitness has been shown to result in less all-cause dementia with aging.”

Overall, a holistic approach to brain health is required in order to improve cognitive functions as a whole.

Like the wise say, an ounce of prevention is worth a pound of cure. In other words, it might be better to start training your brain while you are in your 20s rather than putting off until middle age.