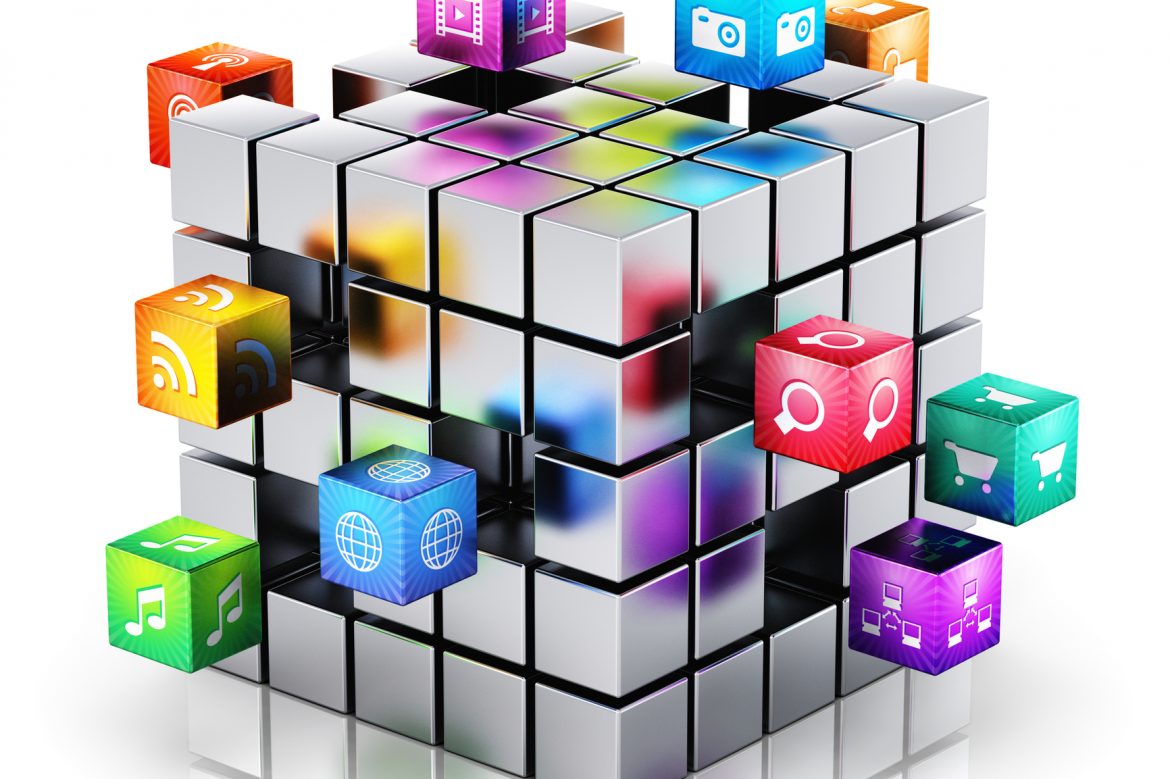 Can We Build Smart Brains by Using Smart Apps?

Everything we do, every thought we've ever had, is produced by the human brain. But exactly how it operates remains one of the biggest unsolved mysteries, and it seems the more we probe its secrets, the more surprises we find.

We carry perhaps the most complex and mysterious computers of all time on our shoulders: the brain. From the most mundane to the most mind stirring tasks, it is the brain’s job to manage, think through and solve problems.

Think about what you would do if you could not decide whether to put water or tea in the kettle first to brew tea. Or if names of loved ones began slipping through your mind…

The stakes of cognitive decline are high when we take a moment to imagine what life would be like without the help of our brain on accomplishing “simple” tasks like brewing tea or coffee. The consequences of mental ailments are so far reaching that the number of scientific publications in cognitive training fields have gone from around 50 to over 500 in the last two decades.

The threat of dementia and Alzheimer’s Disease has also given brain-training industry a boost, too. Cognitive training is a billion-dollar industry and its revenues are expected to surpass $6 billion by 2020. Brain-training products such as smartphone applications are advertised to help people develop sharper memory skills. Some of them even go on to suggest that their smart products will help ward off cognitive decline.

“We object to the claim that brain games offer consumers a scientifically grounded avenue to reduce or reverse cognitive decline when there is no compelling scientific evidence to date that they do.” Stanford Center On Longevity

What is cognitive training?

George W. Rebok PhD who is a senior advisor at the Center on Aging for AIR (American Institutes For Research) defines cognitive training as a “guided practice on set of tasks related to memory, attention or other brain functions.” During training, memory exercises may be used to help people gain better memory skills.

In general, cognitive training products are developed on the basis of neuroplasticity which is the brain’s ability to grow and change throughout one’s lifetime. While some studies show immediate benefits (e.g., avoiding crashes while driving, succeeding academically or professionally, and making complex life decisions such as those involved in the purchase of a new home), questions remain regarding long term effects and practical impact of this kind of training for everyday life.

The limitations of current research can be listed as:

The best evidence
The best evidence we have regarding cognitive training is that brain games do not improve overall brain health. While people may get better at the tasks they practice using cognitive training apps (or other technologies), the skills they gain through playing mental “games” do not necessarily transfer to other areas of their life (e.g., medication management).
The current research strongly suggests that the best way to keep the brain healthy is to talk and move. The key to brain health is to socialize, meet new people, get a walk buddy and teaching the brain something, anything new each year.
So instead of sitting in front of a computer screen to play memory games, try doing basic arithmetic while walking with a friend outside.