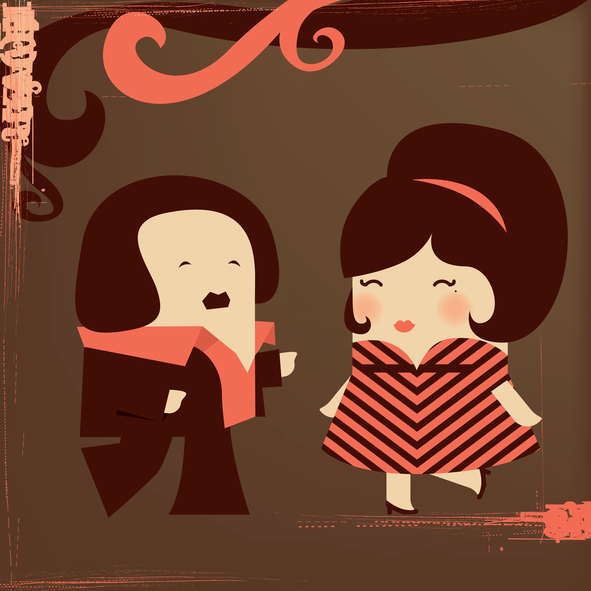 Starting a conversation with someone for the first time can be stressful. We often worry about saying the right thing, choosing to right topic to talk about, and finding the right time to make a friendly joke. When we get wrapped up in our own negative thoughts during conversations with others, we create what researchers call the “liking gap.”

A study published in Psychological Science finds that people tend to underestimate how they come across in interpersonal conversations.

In this study, Social Psychologist Erica Boothby and colleagues did multiple experiments to find out how accurate people are in their estimates of how well they are liked by their conversation partners. They tested the liking gap among students and members of the general public in and out of the lab.

In the first study, 34 students were paired up to engage in a guided conversation for five minutes. They were then asked to rate what they thought of their partner and how they imagined  their partner would rate them. The findings suggested that people tend to rate themselves as less likable than their conversation partners. Shyness also played a role in how extensive the gap was. While an increase in shyness widened the gap, being less shy did not completely close it.

The second study allowed participants (84 students) to talk about whatever they wanted for five minutes. This time, the researchers analyzed how negatively or positively participants thought of their conversations. They found that students’ thoughts about how their conversation partner viewed them were more negative than their thoughts about their partner. This finding related to how much students believed their partner liked them.

In the last couple of studies the liking gap remained even though conversation time increased and people had more time to connect with their partners. In the third study, the participants could talk for up to 45 minutes. Yet they still underestimated how much their partner enjoyed the conversation. This finding gave birth to a new gap called the enjoyment gap.

The last two studies were done outside of the laboratory however the gap still remained. For the dorm study, the researchers surveyed incoming college students at four different time points. The findings showed that students still underestimated how much their dorm-mates like them at all time points except for the last one.

Boothby and colleagues suggest that “listeners” and “talkers” use different metrics on how to rate their interaction. While the talkers may feel like they have to perform to a certain ideal to appear more likable, the listeners have no clue as to what this ideal might be. So, they tend to focus on what they find enjoyable in the conversation while the talkers tend to criticize themselves. In other words, people tend to adopt a pessimistic mindset regarding their likability in conversations. However, as the findings from all of these studies suggest we come across as more likable than we think. So, we can worry less about what to say and how we say it and focus on the excitement of meeting someone new.