Skip to content
Homepage Psikoloji Your Avatar Gives You Away 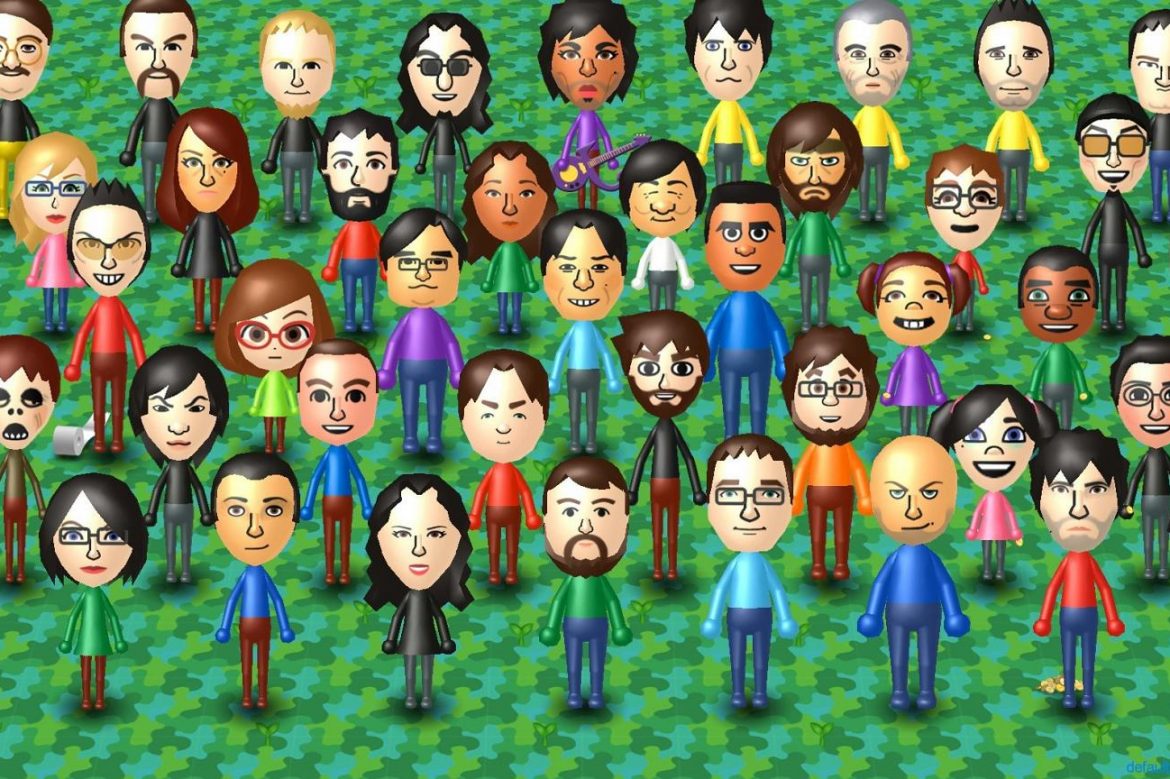 Your Avatar Gives You Away

No need to explain it to adolescents, nor  even to children. Whether a Mii character from Wii games of the Japanese video games giant Nintendo, or one from the World of Warcraft arcade of  elaborately created knights, dark princes, witches, sorcerers or monsters and what not in 3D, an avatar is described as an image people use to represent themselves . But why do people go for these in ever growing numbers? It’s because communication between individuals are increasingly getting out of the realm of face to face relations and being done online through the Internet. What’s more, it’s mostly between people who have never met offline.This being the case, users generally choose avatars which they think that resemble themselves.

To determine the potential impressions formed  about people’s traits through avatars and their accuracy, York University researchers sought to establish which character traits the avatars convey in a study published in the Personality and Social Psychology Bulletin. To find out how well a person’s real identity and the impression conveyed through the avatar overlapped, they checked for general accuracy and distinctive accuracy.

Lead author Katrina Fong, describes general accuracy as the level of conformity between the perception of a trait, say, extraversion, through an avatar and the true extraversion of the avatar user without a reference to the average levels of extraversion. Distinctive accuracy , on the other hand, involves the accuracy of perceived trait with the measure it differs from the average.

Results showed that some avatars were better suited to concey certain character traits than others. For instance, it proved easier to deduce how outgoing or anxious a person was by looking at avatars, compared to that person’s openness to new experiences or conscientiousness.

Outgoing and sociable persons were seen to create avatars more reminiscent of their true selves, whereas those done by individuals displaying attributes of neuroticism avoided accurate reflection of their personalities. Agreeable persons and those more typical of the general population created avatars which evoked feelings of friendship.

Analysis of gender differences yielded unexpected results, with males, assessing avatars created by females, perceiving the creators as more argumentative and outspoken than what they knew them to be. Researchers, expecting the relations of individuals with the opposing sex to influence their assessments of character, were surprised to find them diverging from the accustomed. They think this could be attributed to the possible stereotypes for gender behaviour the digital environment may create, although they point to need for more research. Another word of caution from York researches is that the study was based on simple, basic avatars and therefore results were not applicable to those used in three-dimensional digital worlds.