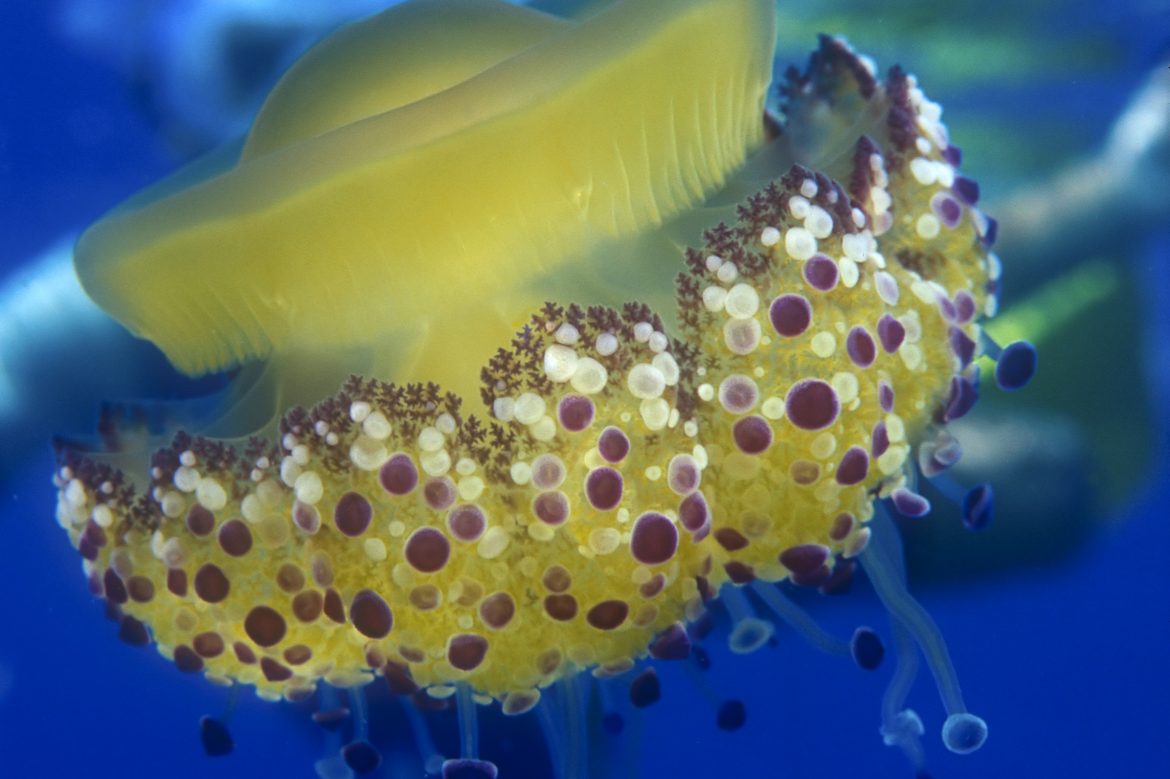 You Do Not Need a Brain to Sleep

Sleep is often called “miraculous”. While we sleep, our brain looks after and repairs itself, filters out and processes memories, orders the body to detoxify itself and prepares it (us) to a brand new day. We know that all animals possessing a brain need a “break”. A new research revealed even jellyfish hit the hay! And in fact, like some of us, they have difficulty in falling asleep. The fact that even these creatures on the low ranks of animal family tree sleep indicates that the ability to sleep evolved earlier than we thought.

Starting from here, we may need to scratch out some of the things we (thought we) knew. For example, the necessity of a nervous system in order to sleep…

Three young people get curious and…

The story begins as follows: Three young Caltech graduates start up with the idea proposing “fish, insects, worms and all other animals need a brain of some sort, in order to coordinate the sleep process with nerve cells” and want to see if a simple jellyfish, a creature with a circular nervous system instead of a brain, is able to sleep. The name of these three young people are Ravi Nath, Claire Bedbrook, and Michael Abrams.

Young researchers choose jellyfish from the genus Cassiopea to study on. These jellyfish are motionless while they sleep, swaying in shallow tropical waters as if they hang in the water with their tentacles facing upwards, and unlike many other jellyfish species, they host nutrient-supplying algae in their bodies. Just like corals.

They get special aquariums built for their sleep research and monitor 23 jellyfish with a camera system over the course of a week, day and night. While the creatures’ pulse is 60 per minute during daytime, it slows down to 39 per minute at nights. They relocate the jellyfish in order to understand if their slow pulse is sleep related. The relocated jellyfish are slow to respond, suffering some sort of morning dizziness when they wake up, and immediately swim to their original locations after a while –depths of the aquarium.

Finally, they administer melatonin to their jellyfish. This chemical, known to induce sleep, overwhelm the jellyfish and as reported in the research, “they sleep just like us.”

Of course, there are scientists sceptical about the whole thing. Anders Garm, a neuroscientist says “There could be other mechanisms explaining this behaviour.” Nonetheless, others agree with the Caltech group.

Another statement of the study is: It is not only our brain that “needs” sleep. Individual nerve cells may also require it.

The next challenge is seemingly ready: Let’s see if sponges sleep too!