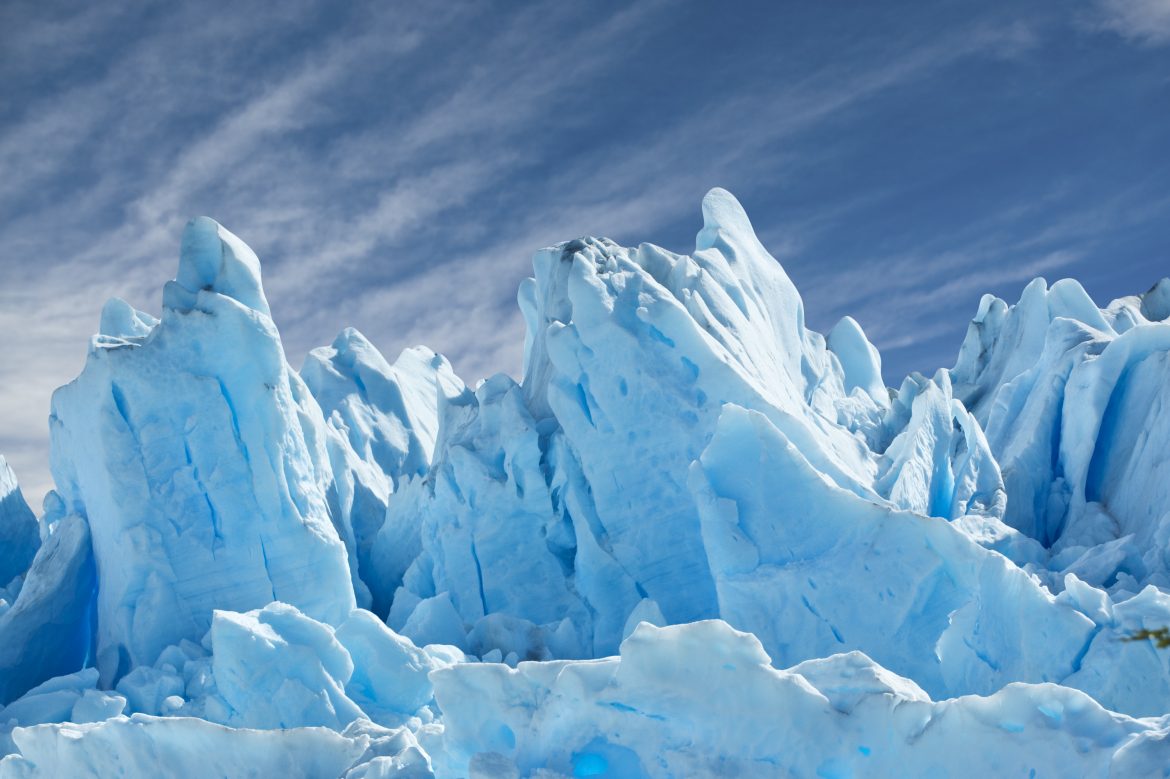 The Single-celled Algae that Changed Earth

A group of scientists from Australia National University (ANU) explain the mystery of the moment, which led to the bloom of biodiversity from insects to dinosaurs and humans, with the emergence of algae. According to the researchers, a “revolution of ecosystems” happened while the planet was undergoing the Snowball Earth period.

The theory suggests that only simple bacteria dominated life on Earth until 650 years ago, when more complex lifeforms came into existence and took over. But when the gigantic glaciers that once covered the Earth ground the mountains to dust over millions of years, the Snowball Earth sustained another dramatic climate change, providing means to the emergence of first complex bacteria. While the giant glaciers pulverised the mountains, they assisted the release of phosphates that would vivify the Earth. Extreme temperatures that followed melted the Snowball, and rivers carried all the basic nutrients right into the oceans. The new mild climate, along with a sudden influx of food created the perfect conditions for the evolution of algae, the first complex lifeforms.

The researchers led by Dr. Jochen Brocks, of ANU state that “molecules of ancient organisms” they have extracted from rocks are the basis for this argument. “These molecules tell us that it really became interesting 650 million years ago. It was a revolution of ecosystems, it was the rise of algae,” Brocks said, “These large and nutritious organisms at the base of the food web provided the burst of energy required for the evolution of complex ecosystems, where increasingly large and complex animals, including humans, could thrive on Earth.”

Published in Nature, the study suggests that these ancient organism remains, recovered from sedimentary rocks in Australia were dated to right after the Snowball Earth period, proving that complex lifeforms have indeed emerged during this period.

Researchers also note that algae had in fact evolved before Snowball Earth, around 900 million to 1.9 billion years ago, but “The corrected record of fossil steroids demonstrates that algae only broke the incumbency of phototrophic bacteria as the principal marine primary producers 659 to 645 million years ago,” they say.