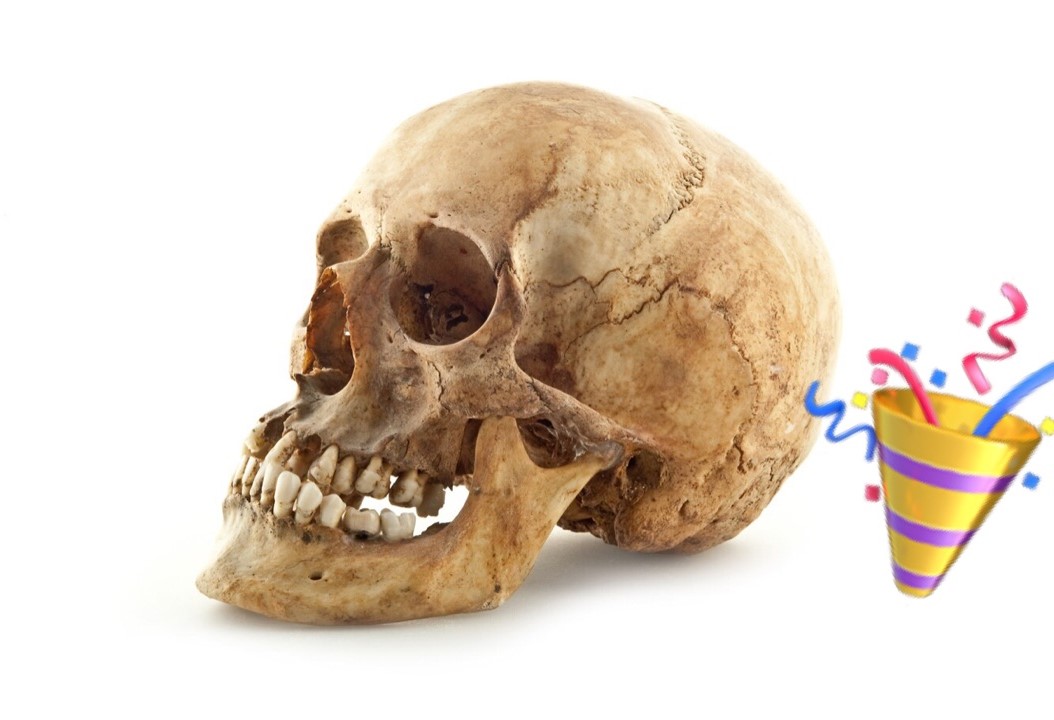 The entire world was surprised by the 5.7 million years old footprints belonging to our humanoid ancestors discovered in 2002 in Crete. We should note that five of those 29 tracks were stolen last month. Yes, even tracks can be stolen, if they are too valuable… Fortunately, the most well-preserved ones still remain.

This summer, we were surprised again to hear another piece of news. Fossils found in Cebel Irhud village of Morocco showed us that Homo sapiens, or the modern human is 300 thousand years old –while we thought we were 195 thousand years old. But as you well know, there is no limit to knowledge and science.

Now we will be surprised once more, because remains recovered from KwaZulu-Natal region of South Africa took Homo sapiens, or us, back even further. They added another 50 thousand years to our age, making our species 350 thousand years old!

Genome is the new goldie
Scientists from the universities of Uppsala, Johannesburg, and Witwatersrand recently published their new findings in Science. The team sequenced the genomes of seven individuals who lived in southern Africa 2300-300 years ago. The three oldest individuals dating to 2300-1800 years ago were genetically related to the descendants of the southern Khoe-San groups, and the four younger individuals who lived 500-300 years ago were genetically related to current-day South African Bantu-speaking groups. Ancient genome analyses also revealed the divergence among modern humans occurred between 350,000 and 260,000 years ago.
Stone Age archaeologist Marlize Lombard states that at least two or three Homo species occupied the southern African landscape during that time period. Lombard also says “Archaeological deposits dating to the time of the split by 350,000-260,000 years ago, attest to South Africa being populated by tool-making hunter-gatherers at the time. Although human fossils are sparse, those of Florisbad and Hoedjiespunt are seen as transitional to modern humans.”
Another researcher, Carina Schlebusch believes that the transition to modern humans may have occurred in more than more place, rather than a single location: "Thus, both paleo-anthropological and genetic evidence increasingly points to multiregional origins of anatomically modern humans in Africa, i.e. Homo sapiens did not originate in one place in Africa, but might have evolved from older forms in several places on the continent with gene flow between groups from different places."