Skip to content
Homepage Psikoloji You are your Smartphone! 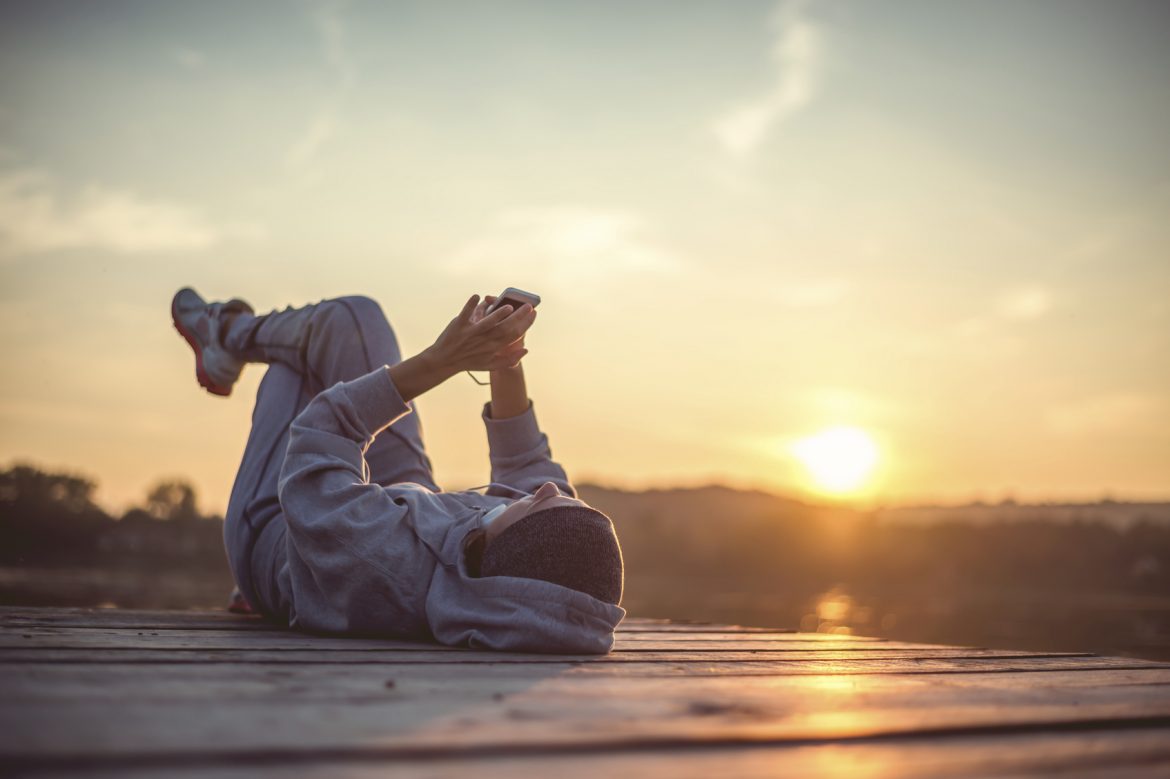 You are your Smartphone!

Smartphones provide important clues about their owners, concludes a study from a Ph.D. student in U.K.

In the first study, researchers asked 240 participants to fill a questionnaire   in which they had to match the two telephone brands with characteristics of the users.

In the second study, they compared the emerged stereotypes with the real personality traits of 530 iPhone and Android users.

Results of the first study showed that Android users were perceived to be more honest, humble, agreeable and open but less extroverted than iPhone users.

Findings of the second study, on the other hand, showed that personality stereotypes did not conform to reality, although honesty and humility were more associated with Android users.

Women, on the other hand were found to be far more likely to use iPhones than Androids.

An interesting finding was that the personality trait of “avoidance of similarity with others” were more marked among Android users. The use of a “high status” phone was seen to be attached more importance by iPhone users.

Summing up the results, Heather Johnson notes that “It is becoming more and more apparent that smartphones are becoming a mini digital version of the user, and many of us don't like it when other people use our phones because it can reveal so much about us.”