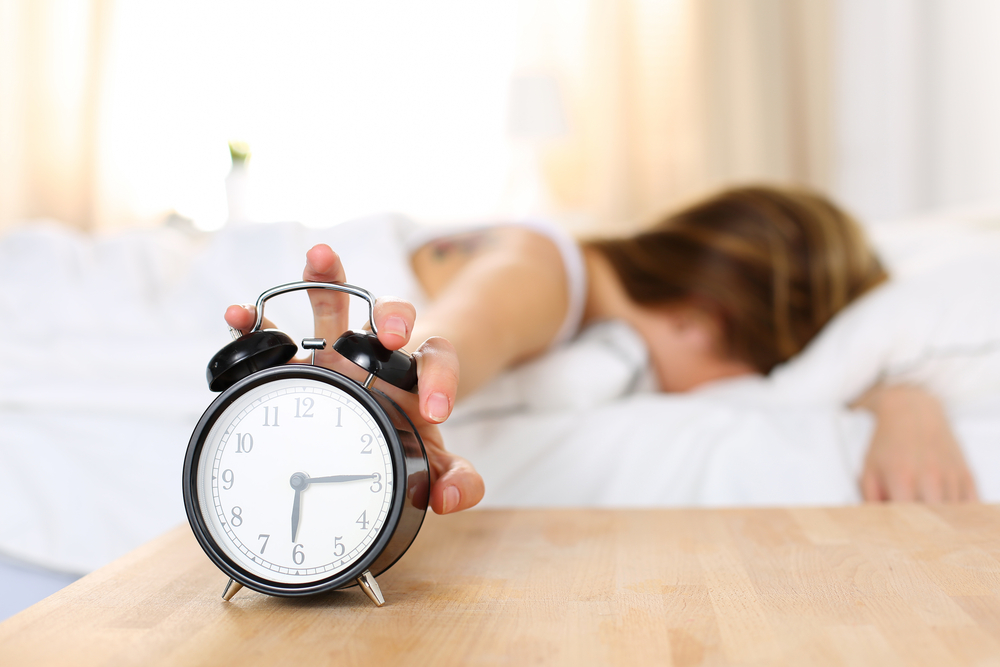 The pandemic greatly impacted our sleep habits. Most of us have been spending a majority of our time online, looking at our screens to do online school or work. However, now that we are in a different phase of lockdown, it is time to re-prioritize sleep.

A study published in JAMA Psychiatry suggests that waking up an hour earlier than usual decreases depression risk by 23%.

Previous research has indicated a robust association between sleep time and major depression risk. However, this association lacked – and continues to lack to a certain extent – clarity as to whether sleep time contributes to depression or depression causes sleep disruptions. In an effort to solve this “what came first?” dilemma, researchers from the University of Colorado Boulder, the Broad Institute of MIT and Harvard analyzed data from approximately 840,000 adults to figure out the connection between sleep patterns and the risk for major depression.

Gathering data from the UK Biobank, 23andMe and the Psychiatric Genomics Consortium, the researchers, Dr. Céline Vetter and colleagues looked at genetic associations between major depressive disorder and sleep patterns in individuals.

Major depression is characterized by significant disruptions in sleep and/or appetite. Individuals with major depression may find it difficult to engage in the activities that previously brought them joy; they might isolate themselves and experience slowing of speech and action. These changes dramatically impact an individual’s ability to function at an optimal level and complete daily tasks. It is crucial for people with major depression to work with a psychiatrist or a psychotherapist to receive the support they need.

On the other hand, 12-42% of the variance in our sleep preferences can be explained by our genes. The data mentioned above suggests that our sleep time – chronotype – is influenced by more than 340 genetic variants, including PER2 which is called the “clock gene.”

Performing statistical analyses on the data for major depression diagnoses and sleep time preferences of individuals, Dr. Vetter and colleagues were able to conclude that people who are genetically predisposed to waking up early also have a lower risk for depression.

What is the reason for this? Some argue that people who wake up early get prolonged light exposure and this has beneficial effects on their mood. Still, the researchers suggest that a large randomized clinical trial is necessary to arrive at a definitive answer regarding the association between sleep and depression.

How does sleep affect your mood? Try to go to sleep an hour earlier than usual for a week and see if you observe any changes.