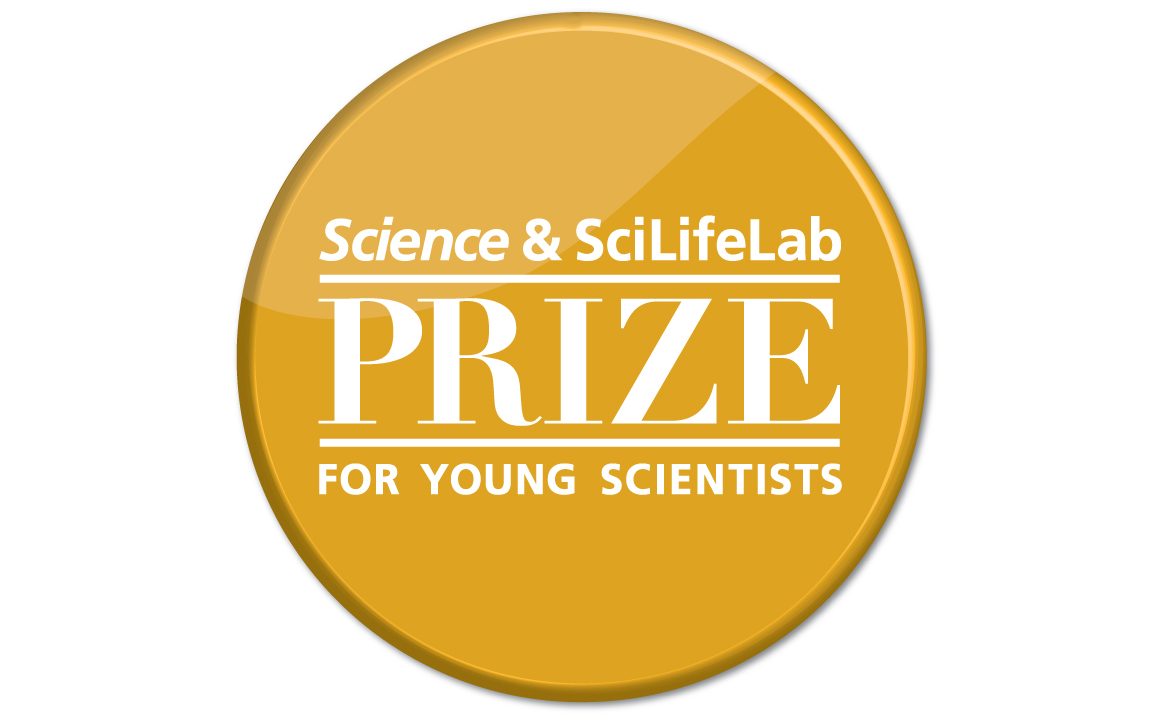 The journal Science has invited young scientists to take part in a prestigious challenge it has jointly set up with the Science for Life Laboratory,  founded with the collabooration of four universities in Sweden.

Researchers who have received their Ph. Ds between January 1, 2014 and December 31, 2015 can compete for the Science & SciLifeLab Prize for Young Scientists in the four categories of Cell and Molecular Biology, Ecology and Environment, Genomics and Proteomics , and Translational Medicine.

The doctoral theses of the entrants should be related to these categories. The participants who have to apply by August 1, 2016, are required to send an electronic copy of a 1000-word essay describing their theses and their importance for science, to which a figure or a table may be appended.

Entries  will first be evaluated by Science editors who will identify three finalists for each of the cited categories. After that a committe of scientists chaired by the Editor-in-Chief  of Science will choose a winner from each track. Finally, the winners of the subject tracks will compete for the grand prize.

The winner will be awarded a cash prize of 30,000 dollars and the winning essay will be published in Science.

The other three category winners will each be awarded 10,000 dollars.

Those interested   can learn the details of the prize at https://mail.google.com/mail/u/0/#search/young+scientist/1532d5c82948a5c7, and details of the rules for entry at http://www.sciencemag.org/prizes/scilifelab/rules