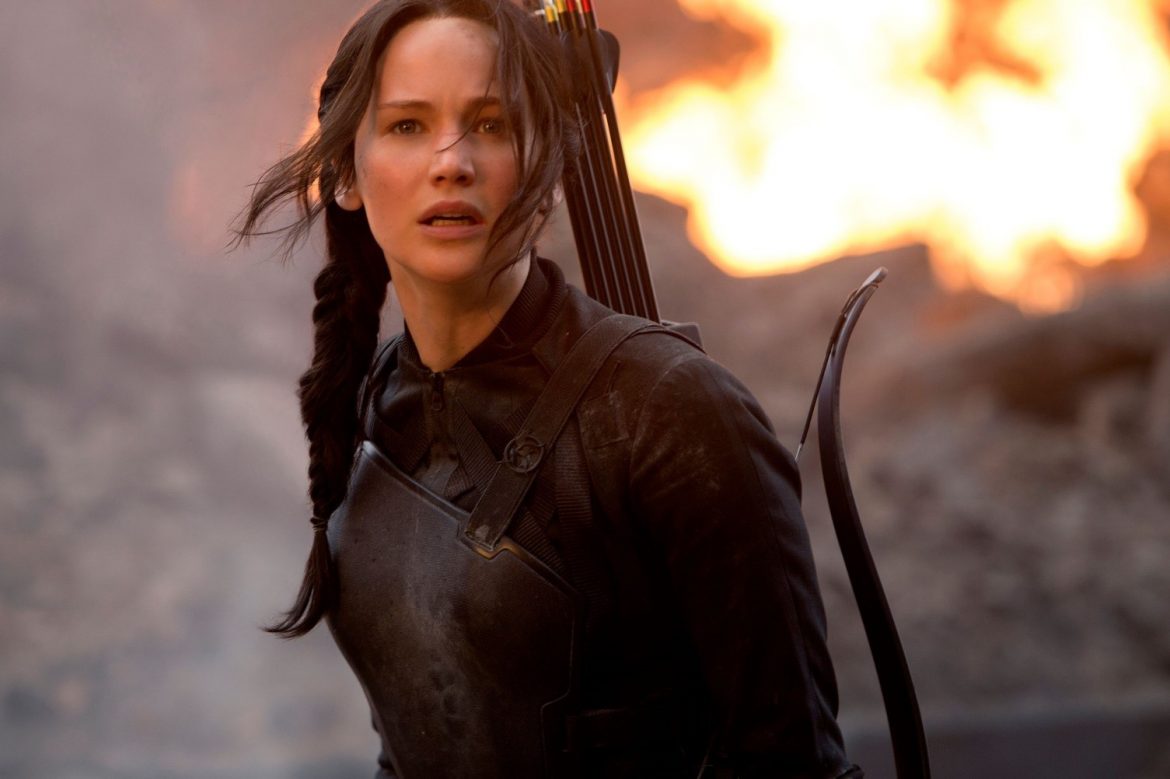 Chemistry of Movies Encoded in Your Breath

A study from researchers at Max Planck Institute of Chemistry and Johannes Gutenberg University in Germany shows that films leave their distinct signatures in the air of movie theaters they are shown, enabling researchers to accurately tell whether scenes on the screen are suspenseful, funny or boring.

Analysing the chemical composition of the air in the theater without seeing the screen themselves, researchers  were able to identify different patterns when the audience watched comedy films like “The Secret Life of Walter Mitty,”  (heroic  mental  exploits of a daydreamer), or “ Buddy” (about the antics of a pet gorilla), fantasy movies like “The Hobbit” (Bilbo Baggins and his diminutive buddies taking on villains and dragons), or science-fiction thrillers like Hunger Games ( an annual macabre game of survival in which representatives of twelve poor districts of the fictional country Panem set up over the ruins of North America after a nuclear holocaust, who are forced to compete for their lives and prizes awarded to the sole survivor by the overlords in the rich and technologically advanced Capitol).

From the recorded changes in the chemical composition of air during the screening of a film, researchers were able to correctly match different compositions with different scenes.

Jonathan Williams, an atmospheric chemist who led the Max Planck group, says the signal is strongest in suspense or funny scenes. The chemical signature of Hunger Games was particularly visible, with the same pattern observed with different audiences watching the film.  Concentrations of carbon dioxide and isoprene were seen to peak in scenes where the movie’s heroine was fighting for her life.

Isoprene is one of the 800 chemical compounds alongside the carbon dioxide in the breath exhaled by a healthy human. Emitted by many species of trees and forests, annual total emission adds up to 600 million tons, equal to that of methane and a third of the total carbohydrates released to the atmosphere.

As a possible cause of increased carbon dioxide and isoprene concentrations during suspense scenes, Mainz researchers point to tensing of watchers which makes them restless and breathe faster. Funny scenes, on the other hand, put their mark on the movie theater air as cocktails of different molecules.