Skip to content
Homepage Dila Altındiş Where is Mona Lisa Looking at? 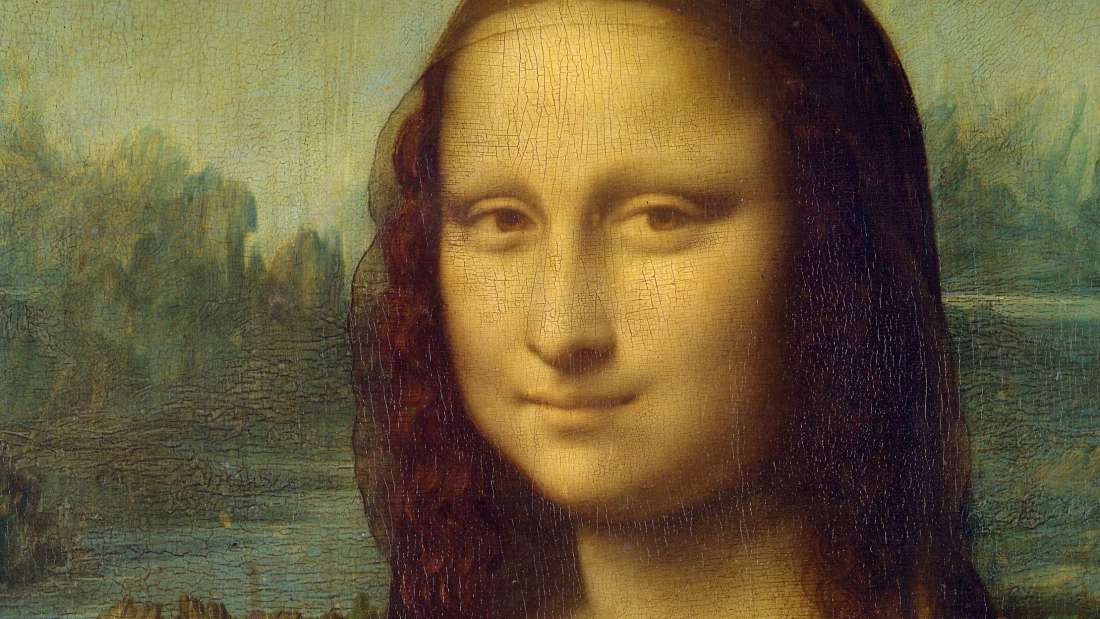 Where is Mona Lisa Looking at?

Researchers demonstrated that the Mona Lisa Effect, attributed to one of the most famous paintings of the history of art is nothing but a myth.

The “Mona Lisa Effect” refers to the impression that the eyes of the person portrayed in an image seem to follow the viewer as the viewer moves in front of the picture. However, Professor Dr. Gernot Horstmann and Dr. Sebastian Loth from Bielefeld University claim that this effect does not occur with the “Mona Lisa” itself. According to the study, published in i-Perception, the “Mona Lisa Effect” is completely a misnomer.

Horstmann, who studies eye movements and attention, says, “People can feel like they’re being looked at from both photographs and paintings if the person portrayed looks straight ahead out of the image, that is, at a gaze angle of 0 degrees”. As the angle increases, the impression of being looked at disappears.

Interestingly, you don’t have to stand right in front of the picture to experience the impression of being followed. Even if we stood on the left, or the right, or far from it, we thought the eyes of this 16th-century lady were always on us.

To test this effect, 24 participants were asked to look at Mona Lisa on the computer screen and tell where her gaze met the folding ruler, which was placed between them and the screen. Based on more than 2000 data, they found that Mona Lisa’s gaze was to the viewer’s right-hand side, with an average gaze angle of 15.4 degrees.