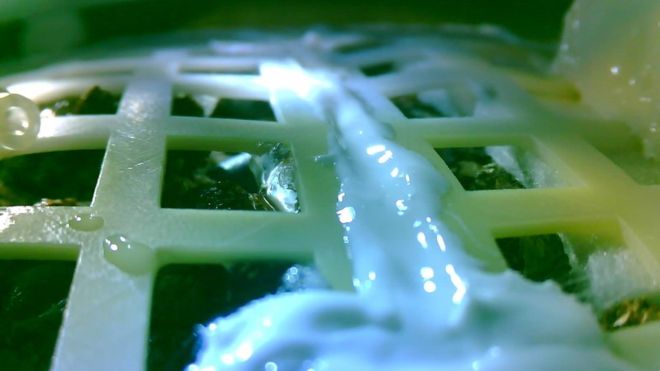 A Short Story of Farming on the Moon

As we have reported before, Chinese Chang’e 4 had landed on the far side of the Moon for the first time in our history on January 3rd and had begun its research there.

China National Space Administration (CNSA) announced after a very short time that the seeds taken to the Moon by Chang’e 4 sprouted. A biological experiment module prepared and loaded to Chang’e 4 by the scientists of Chongqing University contained packed seedlings of cotton, potato, rapeseed, and thale cress plants in order to observe the development of plants in the low gravity, high radiation and wildly fluctuating temperatures of the Moon. The experiment also included yeast and fruit fly eggs, with the hope that they would consume oxygen and produce carbon dioxide, creating a mini self-sufficient ecosystem inside a sealed box on the Moon.

These species were carefully chosen by the teams in order to ensure the best chance of survival in the harsh lunar conditions. The cotton seeds did sprout following irrigation, but they died in less than 24 hours. CNSA claimed that the organisms would decompose without contaminating the Moon.

Although the experiment was very short-lived, it still provided valuable data for the scientists to work on. Similar experiments were conducted on the International Space Station (ISS) but pthe lant was never grown on the Moon before.