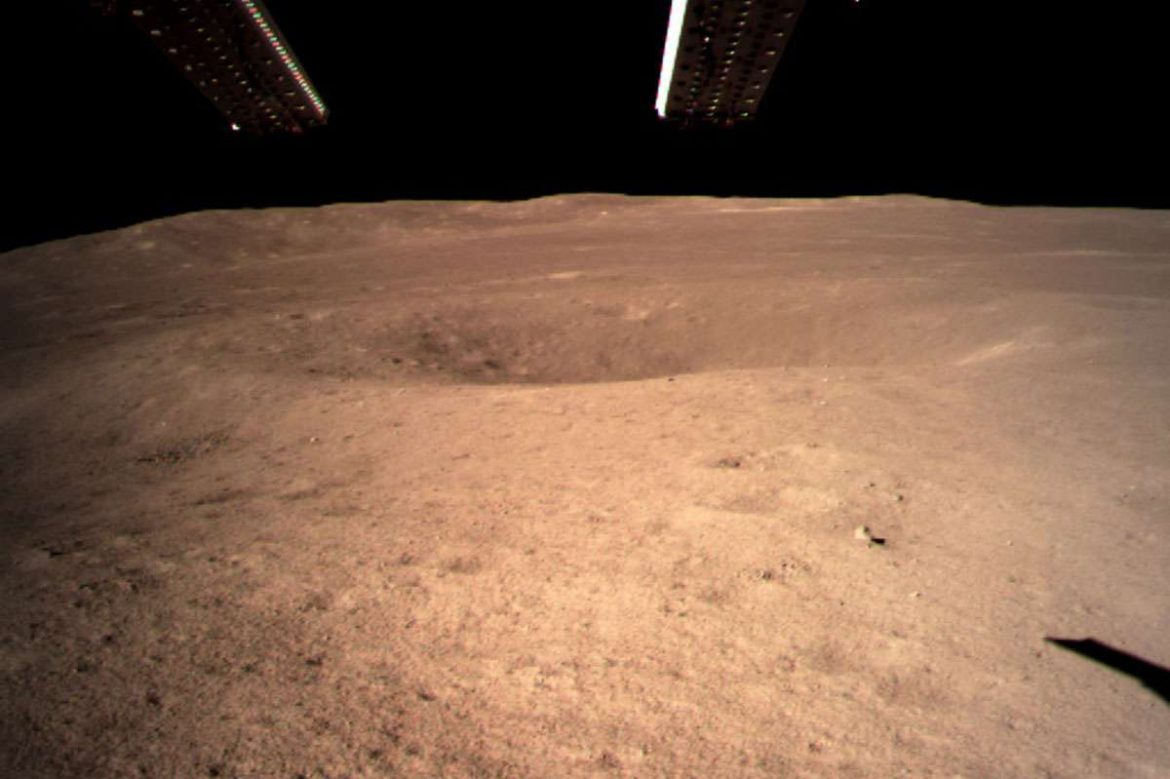 Chang’e Makes a Soft Landing on the Far Side

Chinese space program made a historic breakthrough in space exploration and managed to land soft-land a research probe on the “dark” side of the Moon on December 3rd, 2018.

Although USA, China, and the old USSR explored and surveyed the side closest to Earth, no one had ever landed on the far side of the Moon before. Until now, this region was only observed from the low lunar orbit. But now, it is time to make a robotic-hands-on investigation of it in detail.

Chang’e 4, named after the Chinese Goddess of the Moon, consists of a combined lander and rover. It will make astronomical observations using low-frequency radio, survey the terrain and landforms, detect the mineral composition of the shallow lunar surface, while also measuring neutron radiation and neutral atoms.

The major challenge in exploring the far side of the Moon is the inability to communicate with this region, which is not seen from the Earth. For this reason, China acted providently by sending a relay satellite last year. The satellite called Queqiao will soar around 400,000 km above Earth, between us and the Moon.[/vc_column_text][/vc_column][/vc_row]