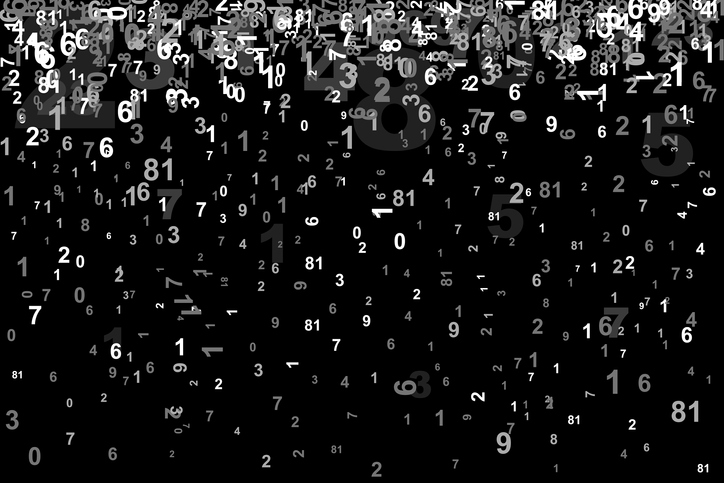 The latest discovery of Project GIMPS (Great Internet Mersenne Prime Search), where amateur and professional mathematicians from all over the world participate, is the largest prime number. The number is composed of 24,862,048 digits and shortly written as 282,589,933-1. The number, now coded as M82589933, was calculated by multiplying 2 with itself 82,589,933 times and subtracting 1 from the sum.

The latest largest prime number belongs to a special group of numbers known as the “Mersenne Primes” and is the 51st prime number accepted to his elite group. Let’s make a paragraph for Mersenne himself…

Marin Mersenne was a monk of French origin who lived during 1588-1648. He studied theology, mathematics, natural philosophy, and music. His famous conjecture on which values of P would yield a prime was settled after 300 years of life and after a number of important discoveries in mathematics. Mersenne Primes or the Mersenne Numbers bearing his name are identified with the formula 2P-1, where P is a prime number.

M82589933, the largest prime number until a next one is found, was calculated in two years with the help of software downloaded by more than a thousand volunteers. Mathusiasts may download the latest version of this software to contribute to calculating the next largest prime number.