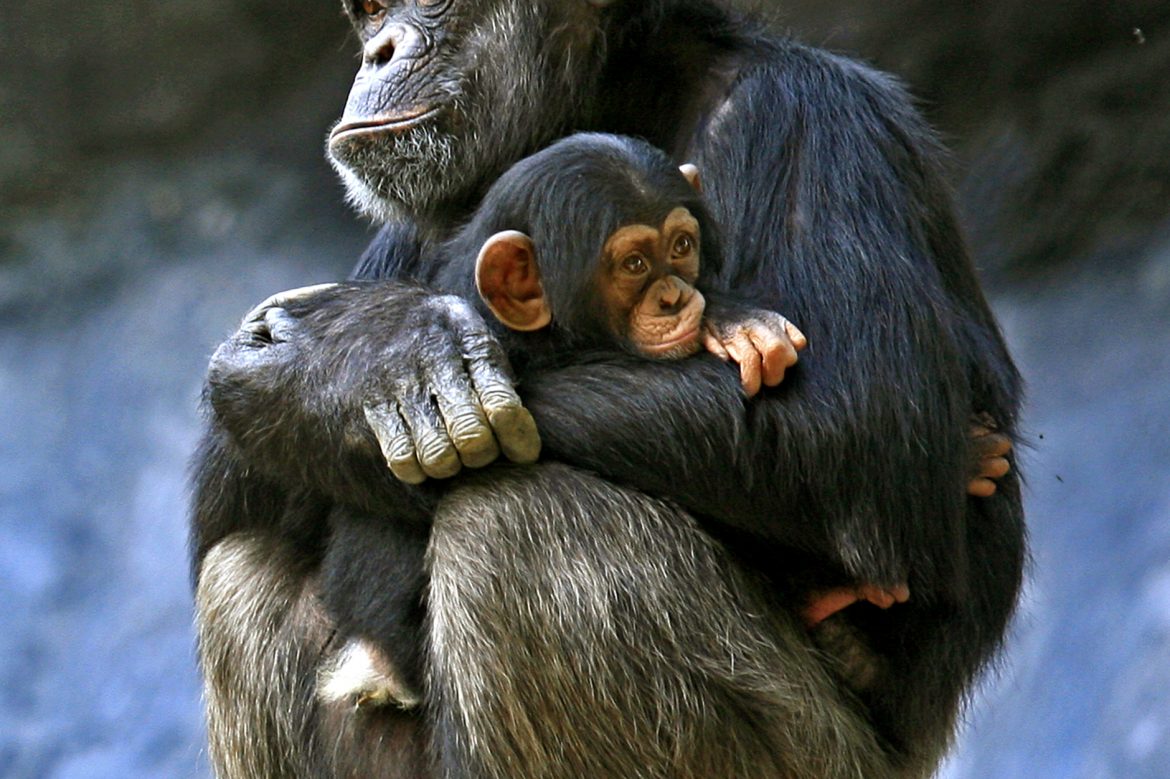 Last year was full of scientific advances and promising discoveries. However, some of the findings stood out among others by their strange nature. Live Science has compiled the 10 weirdest science stories of 2017, for your reading pleasure. Here’s a summarised look:

Flatworms of the species Dugesia japonica were sent to space and they displayed some strange changes after returning to Earth. One of them developed two heads, one on each end of its body, while some displayed different initial reactions to water. These findings show that biological systems’ interaction with different levels of gravity and geomagnetic field can yield unexpected results.

A “fatberg”? That is a huge (and rather disgusting looking) clump of kitchen oils, diapers and other garbage blocking sewer network in the UK. It took some time for the authorities to figure out what to do with it but they eventually decided to extract the fatbergs and turn them into biodiesel, yielding about 7.500 litres of fuel.

A Viking warrior buried in Sweden with swords and arrows was discovered to be a female, surprising scientists with the DNA analysis. The discovery indicates that women may have a far more complex role in Viking society.

Huge, jelly-like blobs observed in Norwegian coasts are still puzzling scientists. These translucent blobs measuring about a metre across might be anything from rare egg masses to an entirely different species.

Scientists witnessed a male chimp stealing the new-born of a female chimp and cannibalising it, a fact that may explain why the majority of female chimps leave their groups temporarily before giving birth.

Moscow mule is an alcoholic cocktail that is quite acidic due to its ingredients, and is usually served in copper mugs. This may change as the scientists showed scientific proof that serving any acidic drink in copper mugs may lead to copper poisoning.

Lurking in the deep

The toothy lizard fish (Bathysaurus ferox), accidentally caught in fishermen’s nets off eastern Australian coast was announced to be the world’s deepest living predator. This fierce looking fish buries itself in sea ocean sediment, waiting to ambush its approaching prey.

Two physicists showed that two tiny subatomic particles called bottom quarks could theoretically fuse resulting in an explosion more powerful than a nuclear fusion reaction. They did not reveal their findings for a while because they were worried about how dangerous it could be.

Climate researchers suggested that the Egyptian dynasty might have been doomed by a volcanic eruption disrupting weather patterns, causing the water supply of Nile to lessen, leading to fewer crops and famine, which could have resulted in a serious political unrest.

Neuron slaughter in the brain

It appears that while we learn new things, our brain not only grows new cells and connections, but also kills some of those cells. The brain’s way of opening up space for new knowledge was put forth in 2017.