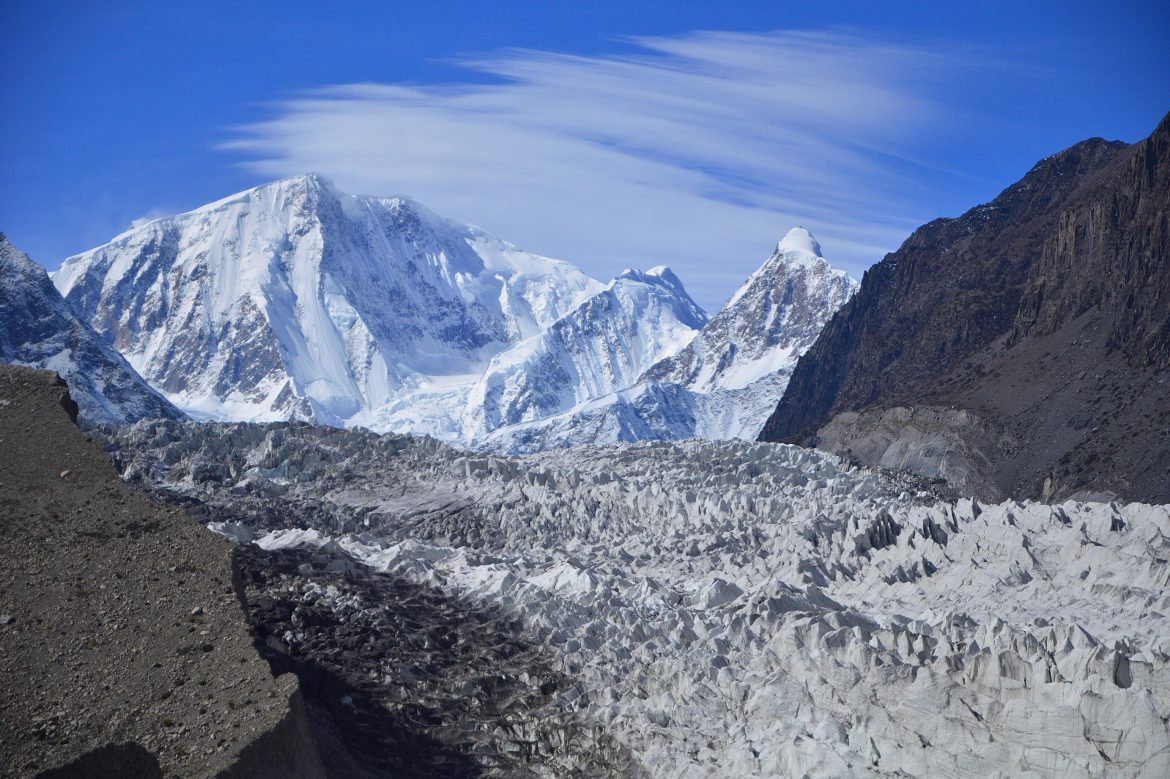 Karakoram Mountains is the western extension of Himalayas, stretching along the borders of Pakistan, India, and China. It also includes K2, the second highest peak of the world. These mountains, popular among mountaineers and travellers, also kept a scientific “secret”. While global warming caused many giant glaciers to retreat, it was not affecting the glaciers here for some reason. “Karakoram Anomaly” was defined for the first time in 2005, and has been the star of Karakoram researchers ever since.

A research team from the Newcastle University finally discovered the origins of Karakoram Anomaly. The culprit is a cold weather vortex forming over Karakoram Mountains during summers that helps the glaciers in this region grow despite the global warming. As a result, it triggered an abnormal cooling of the region by creating an exact opposite effect of what is experienced in the rest of the Himalayas during summers.

When the oscillation is no longer in balance

Glaciers usually “oscillate” between growth and retreat. Snow on the peaks gradually compacts and turns to ice while lower parts lose ice to melting and evaporation. The glacier is in equilibrium if snowfall and snowmelt are equal. Yet, many glaciers are shrinking because the global warming is challenging this equilibrium.

"This vortex provides an important temperature control," says Dr Nathan Forsythe, lead author, "It is therefore important to look at how it has changed and influenced temperature over the last century so we can better understand how a change in the system might affect future climate.”