Skip to content
Homepage Biology Time for Aromatherapy in Education 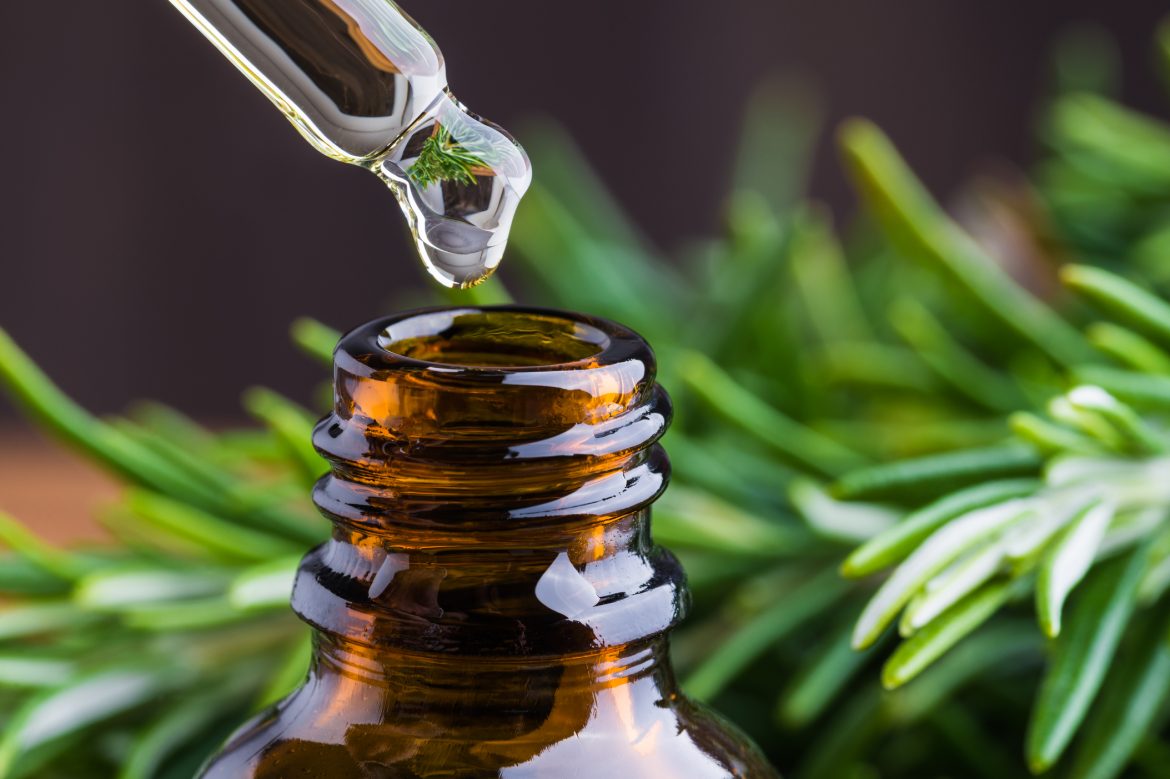 Time for Aromatherapy in Education

A research carried out by the Northumbria University in England looked into the effects of rosemary oil on school age children. The results suggest that this aroma enhances memory in children on a significant level.

A total of 40 children aged 10 to 11 were separated into two groups. The first group was taken into a room diffused with rosemary aroma for 10 minutes, while the other group was invited into a room with no scent. Students were given a memory game and the ones in the aroma diffused room scored significantly higher results.

Findings were presented in a conference by the British Psychological Society. “"Why and how rosemary has this effect is still up for debate. It could be that aromas affect electrical activity in the brain,” says Dr. Mark Moss, “The time is ripe for large-scale trials of aroma application in education settings."

Rosemary is a plant that’s been widely used in the Mediterranean countries since very old times. In Ancient Greece, students were thought to have worn crowns made of rosemary branches while they study. The plant contains a chemical called salicylate and is used in both medical and cosmetic industries.