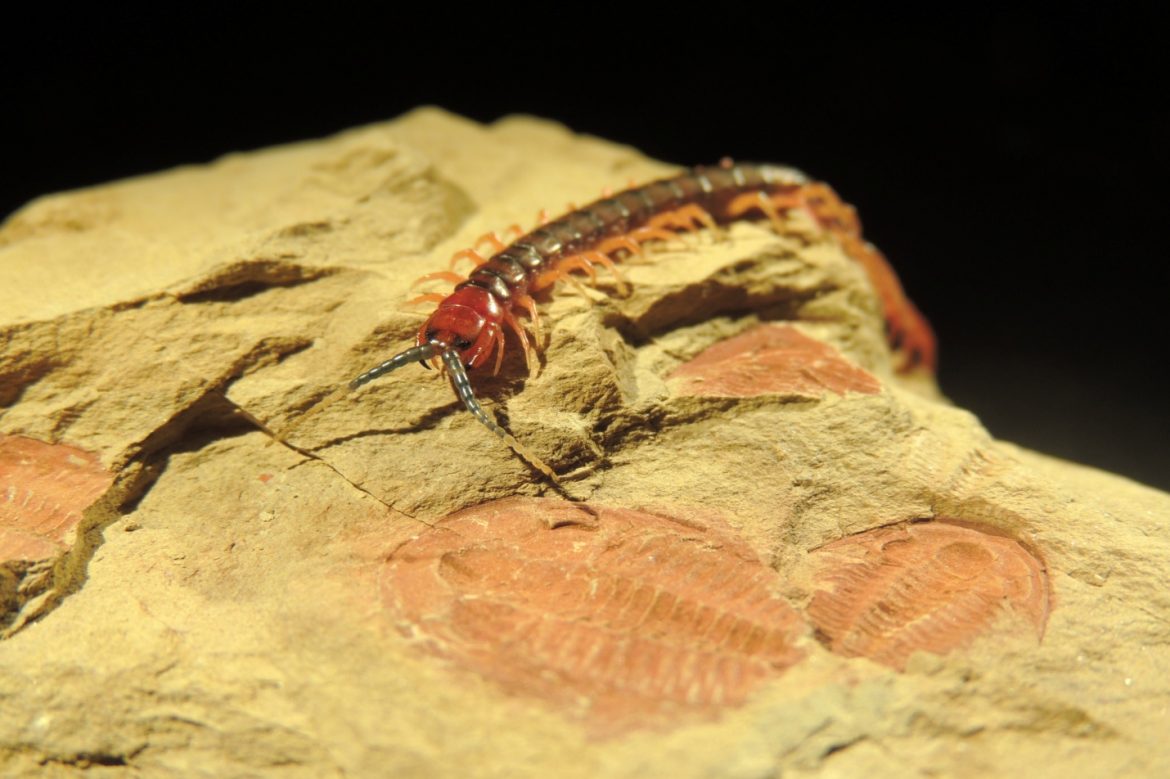 Fossil records reveal an incredible species diversification on Earth between 540 million and 520 million years ago. During this period, an enormous development occurred in animal body forms.

"This simultaneous burst of life, with few or no precursors, had seemed at odds with Darwin's idea of gradual evolution through natural selection," says Mike Lee from the University of Adelaide in Australia. "However, our results show that moderately accelerated evolution, sustained over a few tens of millions of years, could have produced this pattern.” Lee and his colleagues examined arthropods which include insects, spiders and crustaceans like shrimps and lobsters –because this group was the most diversified and most successful group of the Cambrian period. They still are, especially concerning that arthropods constitutes the 80% of all animal species today.

Lee and his team used fossil records and molecular dating methods to measure anatomical and genetic differences among living arthropods in order to estimate the pace of evolution in the past. Their study showed that during the Cambrian, evolution was five times faster than it is today, also genetic evolution and anatomical evolution almost had the same pace.

A giant Anomalocaris investigates a trilobite, while an Opabinia (to the right) watches them

Lee thinks that such a fast evolution can be explained by revolutionary new abilities including predation, vision, and active movement in the water. The same kind of speedy evolution process can also be seen when animals colonize new environments – like birds or mammals on islands, or snakes in the sea.