Skip to content
Homepage Biology The Lost Flavour of Tomatoes 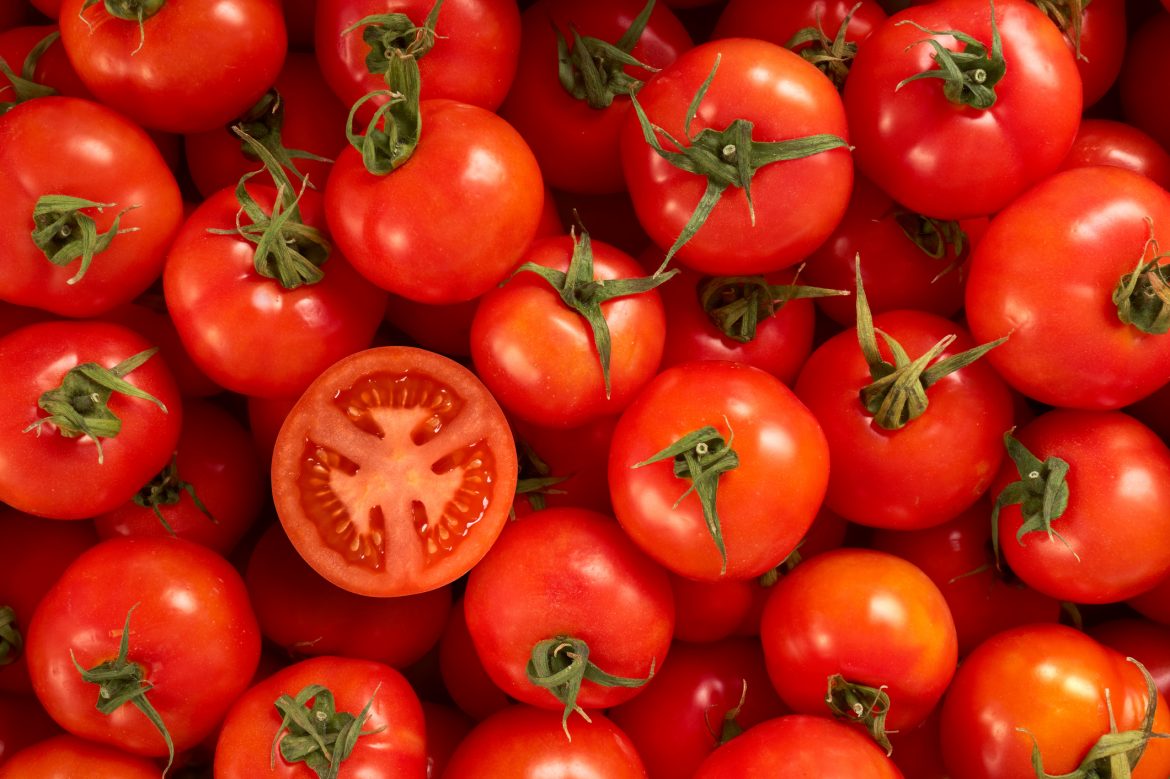 The Lost Flavour of Tomatoes

Dull and tasteless tomatoes with no real tomato flavour is a universal issue, we are not alone. A group of scientists, however, took one more step beyond longing for yesterday’s tomatoes and combined their flavour studies on about 400 tomato varieties with chemical and genomic analyses.

The study, published in Science magazine, verifies that the flavour components giving tomatoes their taste have indeed been lost over the past fifty years. The study not only identifies the long lost “flavour genes” but also contains the way of restoring the tomatoes’ taste.

Harry Klee of the University of Florida, an author of the study, states the modern tomatoes lack sufficient sugars and volatile chemicals critical for better flavour. Researchers focused on flavour-specific alleles that were gradually lost in the last 50 years, identifying the loci of these alleles in the genome. This way, they were able to map the genes controlling the synthesis of critical chemicals. Then, they succeeded in replacing bad alleles with the good ones by using genetic analysis.

Of course, this “tomato rehabilitation” work is going to take some time. We will have to wait for at least three or four years until the genetic traits to be adapted from this study actually invigorates new tomato varieties.