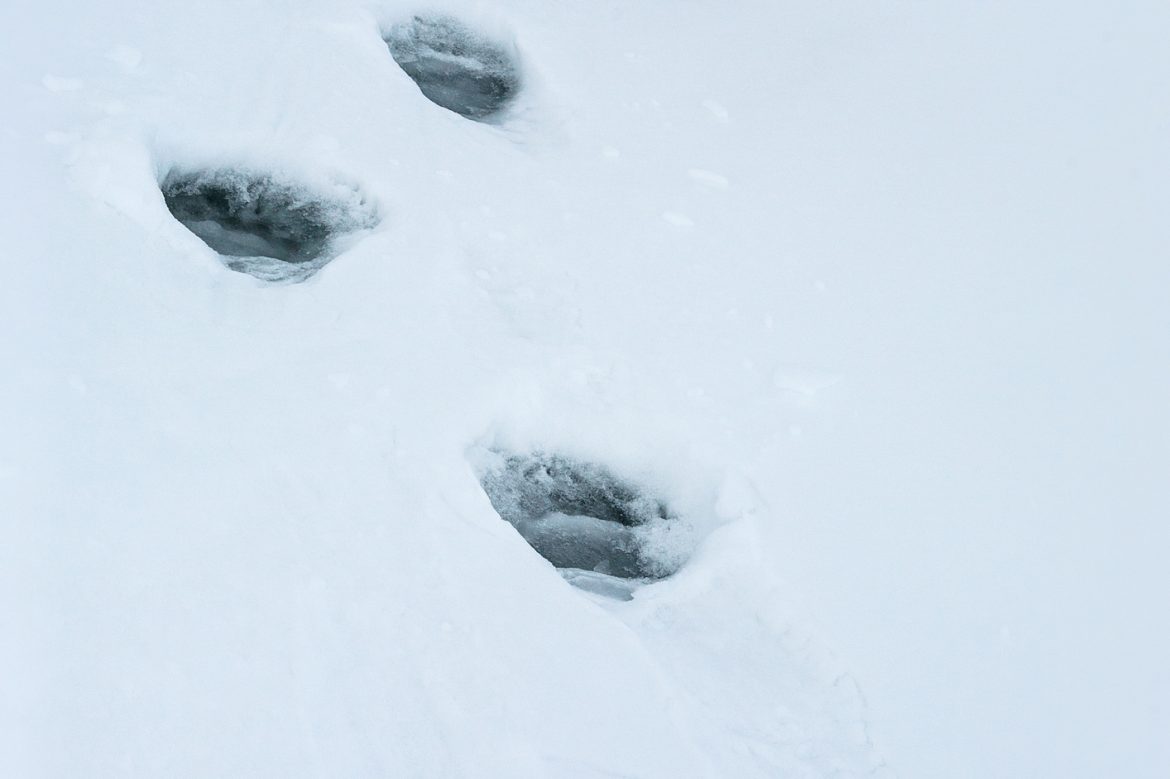 Yeti is an important character in the Nepalese folklore. They describe it as a half human-half ape creature, wandering around the Himalayas, with a coarse and thick fur. Several “I saw a Yeti” claims over the years as well as so-called Yeti remains discovered by shamans had taken us to a whole different mythology assuming this is not just a character of pure legend. Tens of documentaries and articles of series were produced. Witnesses were interviewed. And a “mountain saga” was created out of Nepal folklore.

Walking on the Himalayas

Then science stepped in. Analyses of hair and bone samples collected from India and Bhutan revealed a resemblance of mitochondrial DNA (mtDNA) to that of polar bears. This information pointed that a previously unknown species, a hybrid between polar bear and grizzly bear, was roaming the Himalayas.

To make sure, more detailed research was carried out on the mtDNA. Scientists examined a total of 24 samples. Nine of those samples supposedly belonged to Yeti. Out of these nine, eight were showed to belong to a bear species that is native to the area, and the last one to a dog.

Samples purported to belong to the huge and hairy hominid creature called “sasquatch – bigfoot” by the North Americans were also examined before. All of those tissues were revealed to belong to several animal species including bear, horse, dog, and even humans.

Benefits of the Yeti

Thanks to the Yeti myth, we now have the complete mtDNA genome analysis of two species: the Himalayan brown bear (Ursus arctos isabellinus) and the Himalayan black bear (Ursus thibetanus laniger). As a result, the bear family just got a little more crowded. And thus, it will be possible to further investigate their genetic differences from other species and evolutionary relationships with their common ancestors.