Skip to content
Homepage Biology We Confine Animals to Darkness 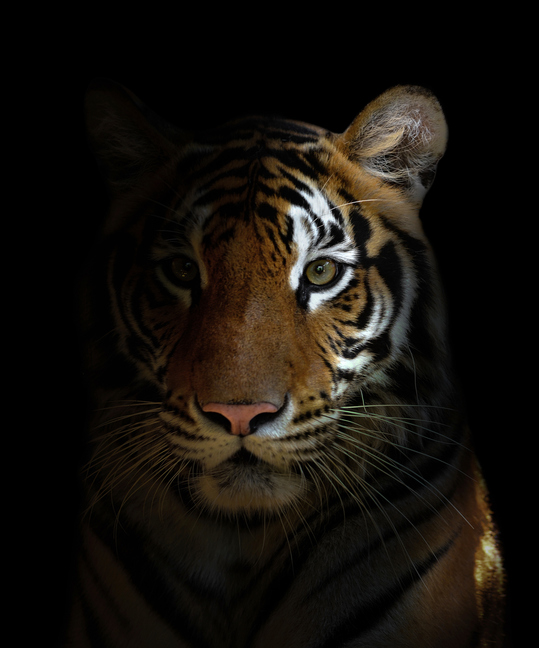 We Confine Animals to Darkness

There is a huge shift in the behaviour of mammals and a research published in Science claims we are to blame.

The research looked at 62 different species living in various locations around the world and noted that mammals living in close proximity to humans were getting more and more nocturnal, preferring to be less active during the day. Scientists from the University of California, who carried out the study, stress that this new behavioural pattern may cause problems in finding food and shelter.

Nepalese tigers are one example that has started spending more active time at night to avoid encountering humans. The tigers prefer patrolling the same trails when it is dark.

“Catastrophic losses in wildlife populations and habitats as a result of human activity are well documented, but the subtler ways in which we affect animal behaviour are more difficult to detect and quantify,” said the researchers.

The team analysed data from 76 studies, backed up with remote cameras, GPS trackers, and radio collars alongside direct observations. These data showed animals were 1.36 times more active during nights if they came into regular contact with humans. The pattern was the same in both herbivore and carnivore species.

All human activities are threatening

Results of the study indicate that all kinds of human activities, from hunting to mountain biking, and from tourism activities to clearing land for construction sites compose a threat in a similar fashion, on a similar level.

Lead researcher Justin Brashares says, “Animal activity patterns reflect millions of years of adaptation. It’s hard to believe we can simply squeeze nature into the dark half of each day and expect it to function and thrive.”