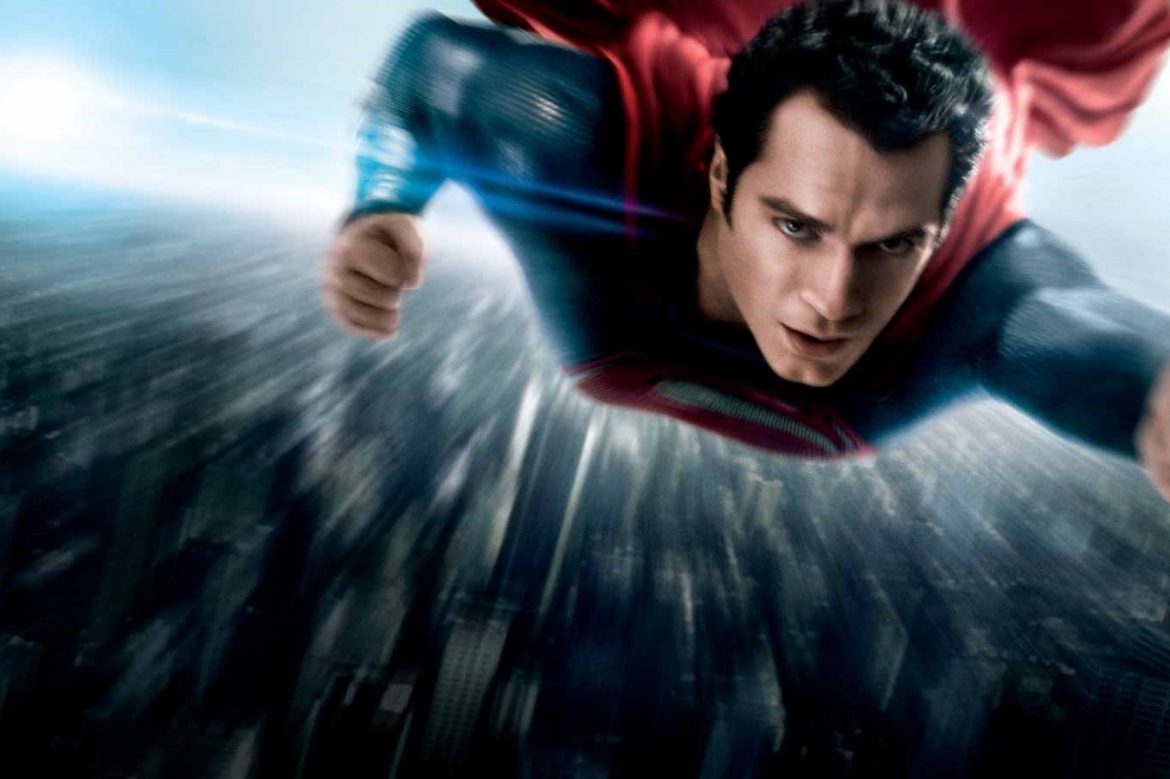 A cartoon character of eighty years and an icon of the American culture with blockbusting movies, hot-selling toys, the trademark  outfit with the  red cape, blue stretch suit and that red-and-yellow crest with its huge “S”, Superman could take a fist-forward plunge into disgrace as a wimp! For scientists have now found a way to synthesize the crystal which instantenously robs the super-hero of his incredible powers – with a slight difference.

While different versions created by different  writers abound, they more or less converge on the origins of Superman. As the planet Krypton with a mass (and hence gravity) far beyond that of the Earth was on the verge of being annihilated by the supernova explosion of its star, the infant boy is put in a rocket by his scientist father and sent to the Earth. Found by a farmer couple, the boy is raised under the name of Clark Kent. His extraordinary abilities – including super strength, ability of flight, obstacle-penetrating and scorching laser-like X-ray vision, invulnerability to bullets, fire and radiation, supersharp senses, powerful breath which scorches or freezes etc. – provided by his body built to absorb and store the energy of a yellow star (like the Sun) soon manifesting themselves, grown-up Superman dedicates them to safeguarding humanity and the pursuit of justice.

A story providing inspiration and drive to a burgeoning industry can’t do with a set of villains in the cast of characters (e.g. mad scientist Lex Luthor, humanoid robot Brainiac,) increasing  with an ever-more-potent array of powers and weapons varying in step with the evolution of the story. The best known of the weapons in the bad guys’ arsenal is “kryptonite”, a crystal synthesized through fusion in the supernova which blew Superman’s home planet into smithereens. When our hero comes close to the “green kryptonite” crystal, the radiation it emits disrupts the cellular activities which store the yellow sun’s electromagnetic  radiation and converts it to the energy which fuels his superpowers, leaving him in physical agony with all his powers suppressed.

No kryptonite, sir; would you like some kryptoxide instead?

Leaving aside its fantastic attributes, can a crystal which was supposedly a  product of the catastrophic end of a fictional massive planet can exist in a world as ordinary as the Earth? According to a new study, the answer is both “yes” and “no”.

Why “no”? Because, first of all krypton which has lent its nameto the crystal in the fantasy is an element which sits with the atomic number 36 in the periodic table alongside other “noble gases.” This means that normally it cannot form stable chemical compounds with other elements. Secondly its name suggests a compound of krypton and nitrogen which cannot exist independently.

Well, how does “yes” come about? It’s when the name in the fantasy is changed into “cryptoxide”. According to the predictions of two theoretical physicists at The Institue of Physical Chemistry of the Polish Academy of Science published in the journal Scientific Reports, under tremendous pressures hundreds of millions times that of the Earth’s atmosphere, atoms of krypton and oxygen can form a crystalline structure dubbed “krypton monoxide”.

Superman is secure for now, but…

But Dr. Patrick Zaleski-Ejgierd  assures that this should not come as a cause for for immediate worry to our hero. For such pressures can exist only in deep interiors of planets where neither oxygen nor krypton can exist.

On the other hand, he should not throw caution to the winds,since such pressures can be easily created in today’s laboratories using diamond anvils. Once formed, krypton monoxide (KrO) or another crystal version called krypton tetroxide (KrO4) can exist under lower pressure levels, but they immediately decay under the Earth’s atmospheric pressure.

So, our hero will be well adised not to take his ascribed powers too literally and stray too far from the Earth or dive into its depths in hot pursuit of his enemies.