Skip to content
Homepage Environment/Climate Towards the End of the Wild... 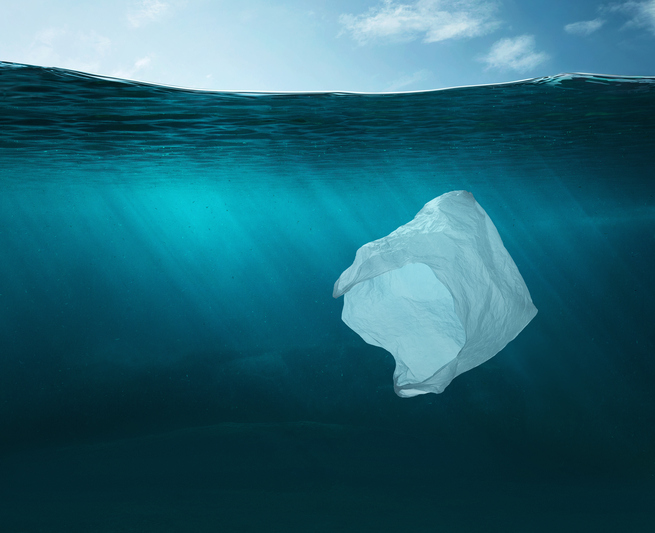 Towards the End of the Wild…

As far as “wilderness” is concerned, one should not only think about virgin forests but open seas and oceans as well. Researchers mapped out the wilderness of oceans for the first time, with the purpose of a systematic study to figure out which regions were the least affected by the human touch. And the results revealed only 13 per cent of the entire 54 million square metres of the deep blue ocean were largely unaffected.

The map did not include sea floor surveys, as the researchers mainly investigated the regional impacts of 15 human-caused ecosystem stressors. Areas that were the least affected by all these 15 stressors (including pollution, fishing and commercial shipping) that are known to disrupt food chains and biodiversity were qualified as wilderness. And these are shown in blue on the map.

These relatively virgin areas were mostly found at high latitudes and were all places where fishing and shipping occurred relatively low. A few small locations near New Zealand, Australia, and Chile also got their share on wilderness, thanks to their low human populations. Needless to say, areas near economic routes and bearing heavy traffic had almost no wilderness left.

Scientists call for an immediate intense care for hotspots of biodiversity, as less than 5 per cent of oceanic wilderness is included in conservation zones. As we continue to dive and drill deeper into the seas, without wider and better conservation and management practices, the final destination does not seem very bright.