Skip to content
Homepage Astronomi An Asteroid? No Problem! 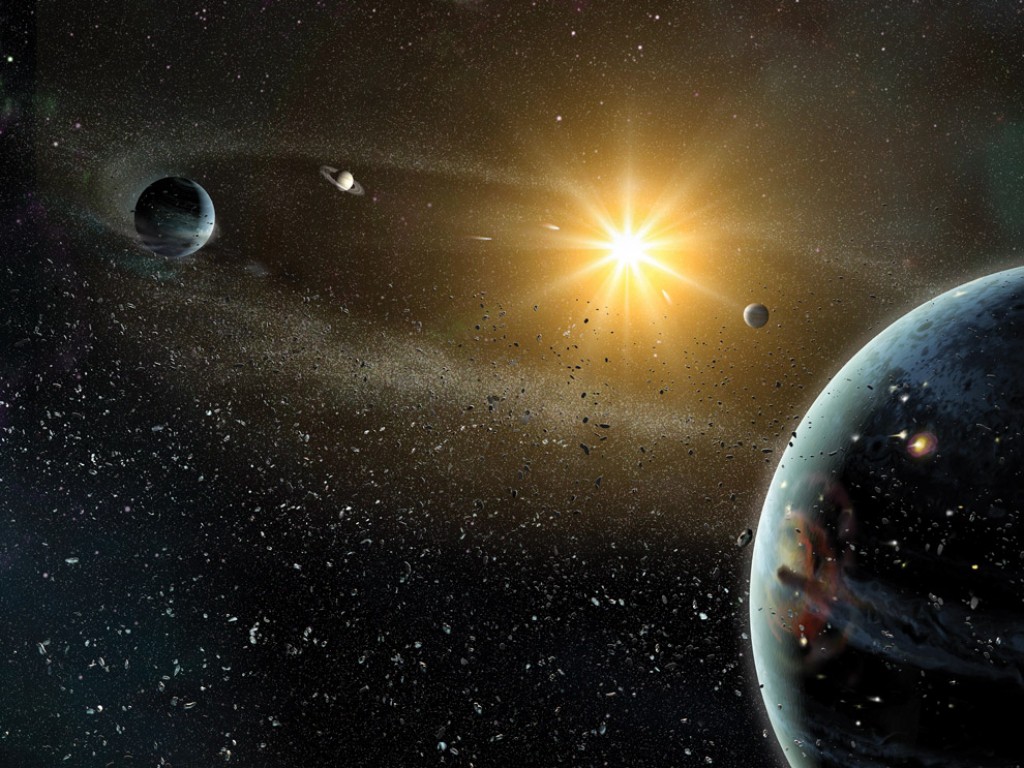 An Asteroid? No Problem!

NASA just announced that a next-generation asteroid telescope will be set up in Africa. This .8m hunter telescope will be a part of Asteroid Terrestrial-Impact Last Alert System (ATLAS) watching asteroids carrying an impact risk for the Earth. Researchers expect to have the telescope installed in two years, and it will be hosted in Sutherland, in the South African Astronomical Observatory (SAAO).

The ATLAS project is currently composed of two telescopes in the northern hemisphere, located in Maui and Hawaii islands. These two began their mission in 2015 and have detected more than 300 asteroids passing near Earth’s orbit. Because the locations of these telescopes cannot observe around 30 per cent of the southern sky, two new telescopes in that hemisphere will enable scientists to see almost all near-earth objects.

Their primary duty will be to spot relatively small asteroids missed by bigger telescopes, as even very small space rocks can pose serious hazards. Remember the 20-metre asteroid of 2013 that exploded in mid-air above the Chelyabinsk region of Russia? Even that caused burns, cuts and broken bones in local people. ATLAS telescopes are expected to scan the southern night sky every day or two and warn Earthlings against such small threats.

Second southern telescope’s location is yet to be decided.