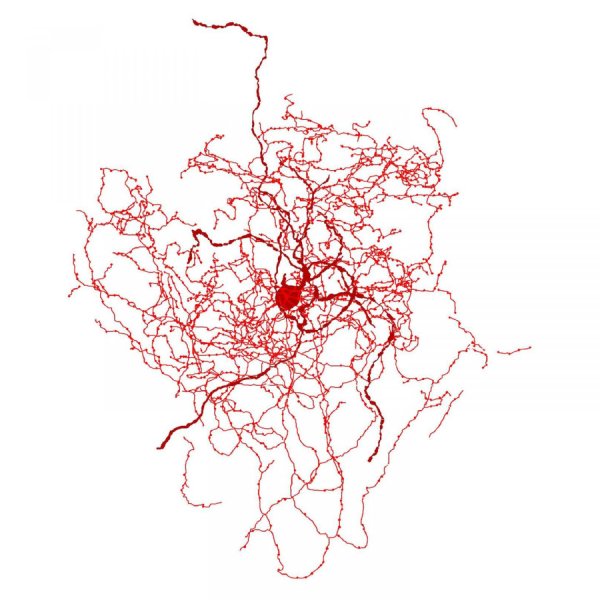 The Cells That Make Our Brains Special

The question of “What makes our brains differently than those of other animals?” is one of the most challenging for neurologists. And now, an article published in Nature Neuroscience suggests an answer to this question: the rosehip neurons.

When Ed Lein of the Allen Institute and Gábor Tamás of the University of Szeged in Hungary realised that they were, in fact, studying the same cells, they decided to join forces. Both teams confirm having discovered a new type of brain cell, that is absent in rodents.

Researchers call these cells rosehip neurons because of their appearance: the dense bundle each brain cell’s axon forms around the cell’s centre looks just like a rose after it has shed its petals.

Although their function is yet to be understood, the newly discovered type of neurons belongs to a class known as “inhibitory neurons”, which stops the activity of other neurons in the brain. Researchers say that the rosehip neurons form about 10 per cent of the first layer of the neocortex, the latest evolved part of cortex related to vision and hearing. They have found that the rosehip neurons turn on a unique set of genes and also form synapses with pyramidal neurons, another type of neuron in a different part of the human cortex. Rosehip neurons’ unique characteristic of attaching only to a specific part of their cellular partner suggests that they might be controlling information flow in a highly specialized way.

We do not yet know if these neurons are truly unique to humans, and likewise, we do not yet know what strictly makes our brains special. Although we can safely say they definitely are not enlarged versions of mice brains. What sets us apart from the rest of the animal kingdom is the capacity and the output of our brains, and so the researchers’ next step will be looking for these bushy neurons in other parts of the brain.