Skip to content
Homepage Astronomi The Hunt for Debris Begins 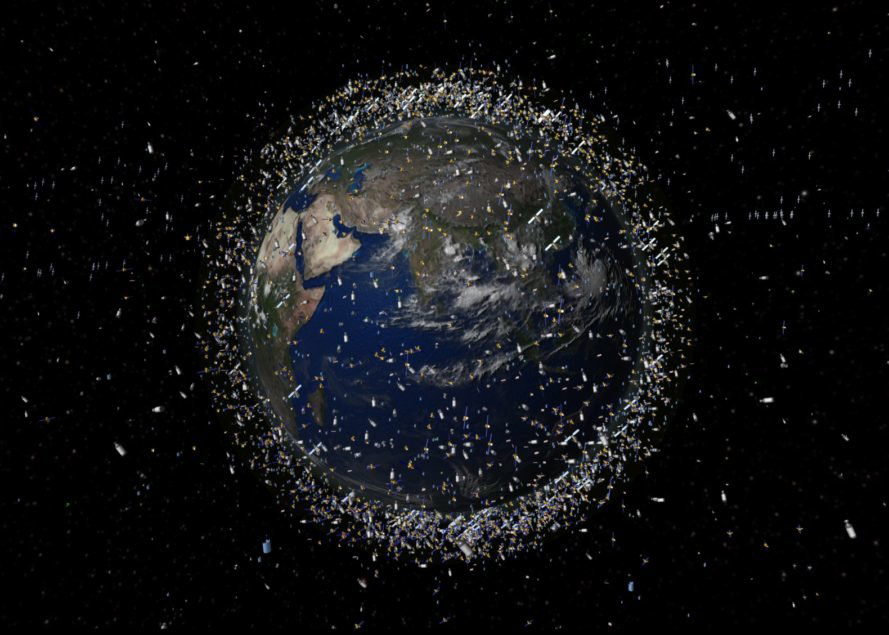 The Hunt for Debris Begins

Meet the largest satellite yet released from the International Space Station: RemoveDebris (RD). This satellite has an important mission: It will test cost-effective methods to clean up orbiting space junk.

More than 20 thousand objects are currently floating around the Earth, carrying the risk of collision hazard. This halo of debris is composed of old rocket hardware, scraps fallen off satellites, and even tools dropped by astronauts during their spacewalks. Orbiting junk material is estimated to be about 7,500 tonnes and has reached a point where it may pose a threat to operations that provide important services such as telecommunications and environmental monitoring. The question is, will scientists be able to clear our orbit of this debris?

The European Commission seems to believe so, as they have funded half of this 15-million-euro-project. Project RD is led by the Surrey Space Centre (SSC), University of Surrey, UK. Space research groups in Germany, France, Switzerland, Netherlands and South Africa are also working on solutions for different parts of the project.

Weighing only 100 kilograms, the satellite will be tested for a couple of weeks before it begins testing debris removal methods, which include two of the simplest and lowest-cost operations: casting a net and harpooning.