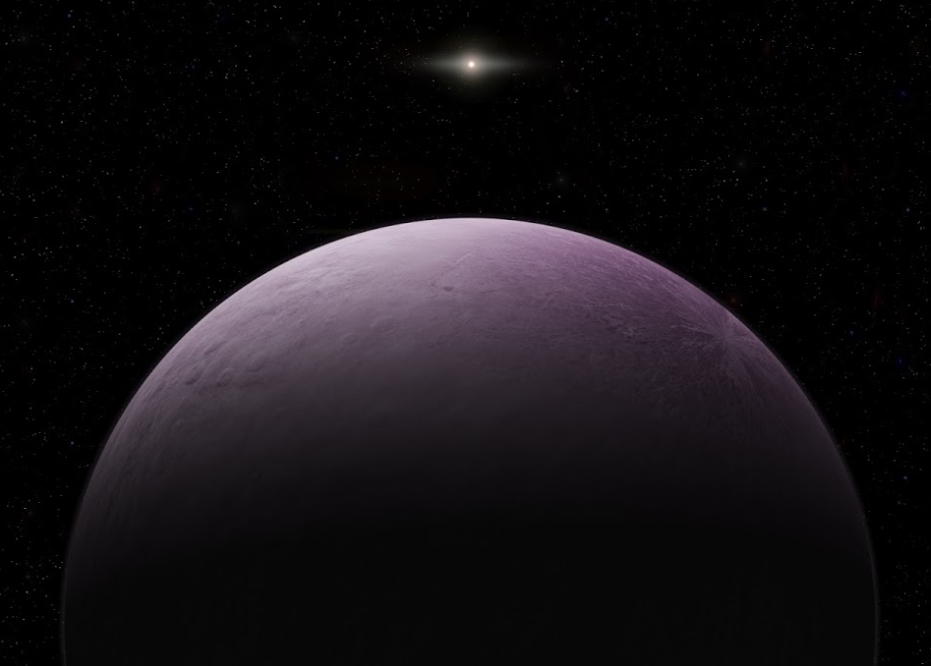 We recently detected the farthest celestial body we have observed in the Solar System until now. This mass, named “Farout”, is the first of its kind discovered in a distance more than 100 times farther than Earth is from the Sun.

Farout is approximately 120 astronomical units (AU) away from the Sun. For comparison, 1 AU is the distance between the Earth and the Sun. Pluto is at 34 AU on average, and Eris, the second most distant Solar System object we observed is at around 96 AU.

The newly-discovered celestial body’s official name is 2018 VG18. It was discovered by the 8-meter Japanese Subaru telescope located in Hawaii, Mouna Kea Mountain on November 10, 2018. Scott Sheppard, one of the astronomers who did the discovery says, “2018 VG18 is much more distant and slower moving than any other observed Solar System object, so it will take a few years to fully determine its orbit.”

Currently, we have limited information about 2018 VG18. The celestial body has a diameter of approximately 500 kilometres, and its orbit around the Sun possibly takes more than 1,000 Earth years. It is likely to be spherical in shape and has a pinkish hue, indicating an ice-rich mass that has been bombarded by the Sun’s rays for billions of years.

The same team of researchers previously discovered 2015 TG387, a body 80 AU away from the Sun and known as “the Goblin”, and 2012 VP113, a body 84 AU away from the Sun with the name “Biden”. One of the primary reasons for this research into the far reaches of our Solar System is to discover the suspected Planet X, also called Planet 9. So far, scientists could observe the effects of Planet X on other celestial bodies but have not discovered the body itself.