Skip to content
Homepage Biology Learning through the Nose 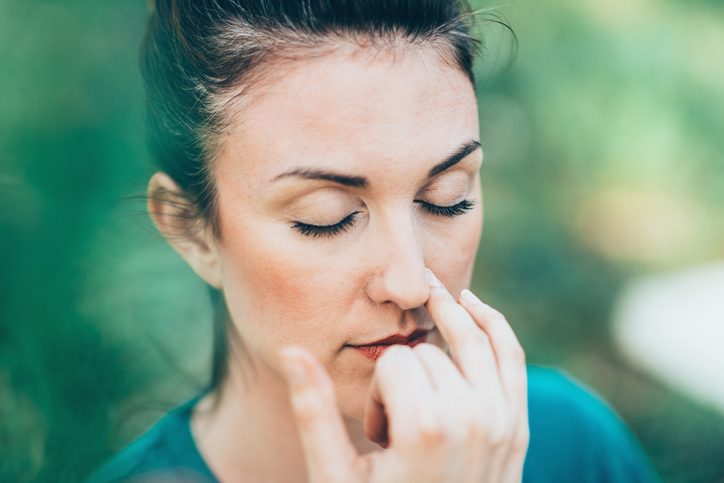 Learning through the Nose

The way we breathe affects how our memories are stored. According to an article published in NeuroScience, breath through the nose is more effective in recognizing some odours compared to a breath taken from the mouth.

How the way of breathing affects our brain has been subject to a number of studies in recent years. One of the most recent studies focuses on memory.

Artin Arshamian, a researcher from the Karolinska Institute, claims that the learning and memory recollection processes in the brain are reinforced through nasal respiration. Arshamian also mentions that the reason why this discovery came so late is the fact that laboratory mice commonly used in laboratory research are unable to breathe through their mouth.

Next stage of the research involved measuring the brain activity during breathing and relating this activity with memory. Dr Arshamian adds they have developed a new technique that can measure activity in the olfactory bulb without attaching electrodes to the brain.

The idea that breathing affects our behaviour is not new. Meditation techniques that go back thousands of years are based on breathing. Through scientific study, we can determine how breathing activates different parts of the brain and unlock new discoveries related to our brains.