Skip to content
Homepage Biology The Biological Clock and Aging 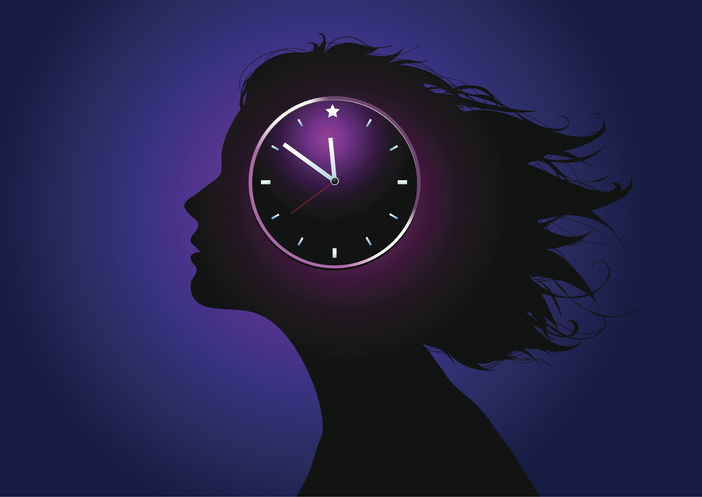 The Biological Clock and Aging

Many biochemical, physiological and behavioural processes in living things oscillate in approximately 24-hour periods. This are called circadian rhythms and they include the cycles of activity/rest, feeding/hunger, reproduction, body temperature, a number of hormones, and metabolites (substances that are produced during several biological reactions in the body, and that can be assimilated by the body). In other words, our brain and body work in harmony with biological clocks in a cycle of circadian rhythms. In our study, under the roof of Koç University’s Laboratory of Molecular Clock and Biotechnology, we discovered a compound that determines the interaction of biological clock proteins. This study was carried out in collaboration with Molecular Biology and Genetics Department of Gebze Technical University, and the Faculty of Pharmacy of Istanbul University.

Studies on mice showed that 43% of protein-encoding genes in all tissues and 50% of metabolites that can be measured by metabolomics follow circadian rhythms. Although circadian rhythm works independently of environmental factors, it is still affected by environmental factors such as sunlight and temperature. It is known that a deteriorated circadian rhythm negatively affects human health. Thousands of epidemiological and genetic studies have shown that the risk of developing cardiovascular diseases, obesity, depression, cancer, bipolar disorder, and some neurological diseases in humans is related to circadian clock disorders.

The decline of rhythmic behaviours as we age indicates that aging has a negative effect on the circadian clock. The best example for this is sleep time, as a rhythmic behaviour, decreasing with age. Animals also display a rhythm disturbance in resting & activity as they age, similar to humans. These facts led to a number of studies on the relationship between aging and the circadian clock. Aging can be defined as the gradual decline of various physiological data. These physiological data include decreasing metabolic function, sleep / wake cycles, cognitive performance, retinal function, immune function, and increasing fat mass as opposed to decreasing lean mass. Aging, like all biological processes, is affected by both genetic and environmental factors. A more comprehensive understanding of the complex interaction between these factors is critical for our cognition of the aging process. Many studies showed that circadian rhythms gradually deteriorate throughout the human lifespan. With age, sleep rhythms become more fragmented, and the timing of sleeping phase becomes progressively earlier. In a similar fashion, the rhythms of eating and hormone secretion decrease in terms of both the amplitude and magnitude. In addition, body temperature also appears to indicate an age-related decrease in its circadian amplitude. Such age-related circadian changes were observed in animal models, including the transition to early onset of activity and disruptions in the sleep-wake cycle.

One of the important proteins used in research in this area is the CLOCK (Circadian Locomotor Output Cycles Hood) protein. CLOCK protein deficiency was found to affect lifespan significantly. Studies on mice with reduced CLOCK gene showed that the average life of mutant mice decreased by more than 20% compared to wild-type mice. CLOCK protein deficiency resulted in the emergence of aging-specific pathologies (such as cataracts and dermatitis) at a higher rate in mutant mice than wild-type mice.

Studies in the past 20-25 years revealed genes and mechanisms that maintain and control the circadian rhythm at the molecular level. These studies have shown that the circadian rhythm relies on the negative and positive cycles that the main clock proteins create as a result of the interactions among themselves. In mammalian cells, time-dependant interactions between four main proteins (CLOCK, BMAL1, CRY, and PERIOD) are responsible for the 24-hour control.

A team consisting of Assoc. Prof. Dr. Nuri Öztürk from Gebze Technical University’s Department of Molecular Biology and Genetics, Dr. Alper Okyar from Istanbul University’s Faculty of Pharmacy, and a number of academicians from Koç University, including Prof. Dr. Metin Türkay, Yağmur Umay Doruk, Darya Yarparvar, Dr. Şeref Gül, Dr. Ali Cihan Taşkın, and Assoc. Dr. İbrahim Barış, discovered a small organic compound by using structure-based drug design and experimental methods. This compound, dubbed CLK8, regulates the interaction of CLOCK and BMAL1, two of the main clock proteins. The study was published in the March 17, 2020 issue of the Journal of Biological Chemistry. The study showed that this molecule increased the amplitude, an important parameter of the biological clock. The use of this molecule in the elderly with a decreased amplitude may help avoid the diseases described above (mood, sleep problems, etc.).

Once the pre-clinical studies are completed, phase studies will be conducted in collaboration with the Faculty of Medicine. Then, the molecule will hopefully assist in improving human health, while also making a positively contribution to technology and knowledge, economy and social life, both nationally and internationally.