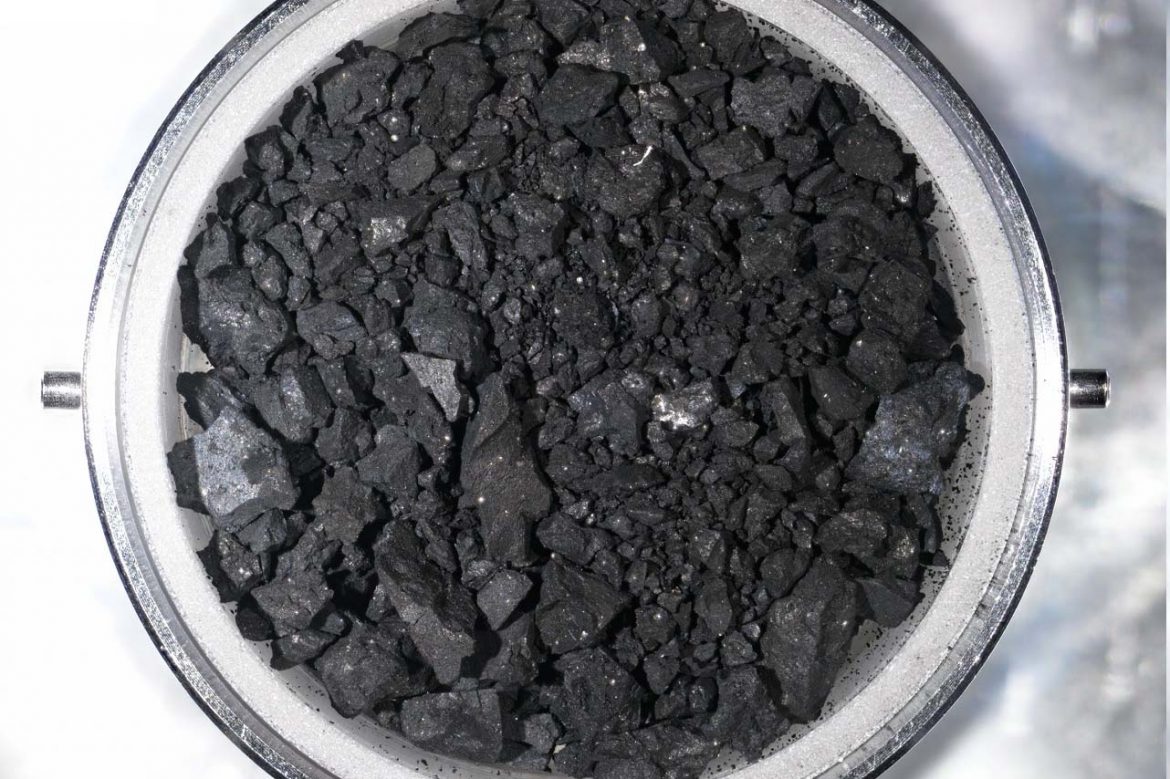 After analyzing rare samples collected on a six-year Japanese space mission, scientists reported that water, the source of life on Earth, may have been brought to Earth by asteroids from the outer reaches of the Solar System.

Samples taken from the asteroid Ryugu are considered the most pristine and uncontaminated rock samples of our Solar System ever studied and contain some amino acids thought to have given rise to life on Earth.

Scientists examining the samples brought back to Earth in December 2020 by Japan’s Hayabusa2 mission have published the results of long chemical analysis. Samples collected from the surface and underneath of the Ryugu in 2018 and 2019 provide important insights into the early days of our Solar System’s by revealing what the asteroid is made of.

Ryugu is 300 million kilometers away from Earth, possibly made up of the debris from several other asteroids, and orbits the Sun every 16 months.

Hayabusa2 collected 5.4 grams of rock from Ryugu in two separate sampling attempts. The first descent focused on samples taken from its surface, while the second used an impactor to create a small crater. The impactor stirred up the material beneath the surface, and fragments were picked up by a probe.

In another article published by a team led by Hiroshi Naraoka of Kyushu University in Japan, which looked for organic matter in samples taken from Ryugu, fragments of the asteroid are reported to contain more carbon, hydrogen and nitrogen than any other known carbonaceous chondrite asteroids. The analysis studies also revealed the presence of more than 10 different amino acids in the samples, including glycine and L-alanine, the building blocks of proteins living organisms produce based on their DNA code.

“We detected various prebiotic organic compounds in the samples, including proteinogenic amino acids, polycyclic aromatic hydrocarbons similar to terrestrial petroleum, and various nitrogen compounds. These prebiotic organic molecules can spread throughout the solar system, potentially as interplanetary dust from the Ryugu surface by impact or other causes,” Naraoka said in his presentation at the 2022 Conference on Lunar and Planetary Science.

As a result of the absence of weather and tectonic processes, the material and chemical composition of asteroids have been virtually unchanged since their “birth” in the early days of our Solar System. Therefore, ancient space rocks like Ryugu allow scientists to look into the past and better understand how the organic building blocks of life on Earth formed and evolved from the molecular cloud that gave rise to the birth of our Solar System about 4.6 billion years ago.