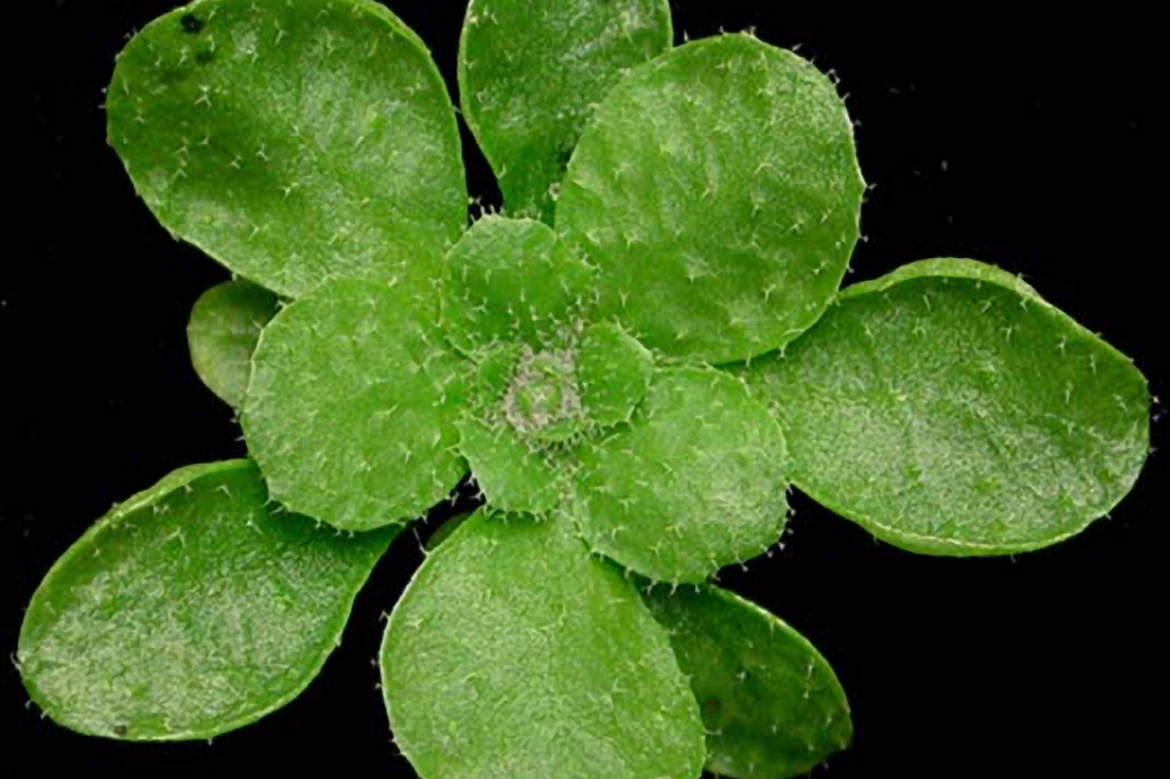 First Step to Agriculture in the Lunar Soil

For the first time in the history of humanity, and as an important step in space exploration, scientists have grown plants in soil taken from the Moon. University of Florida researchers did not only successfully demonstrate that plants can be grown in lunar soil, but they also studied how plants respond on a biological level to this environment, called lunar regolith. The work is regarded as the first step in attempts to grow plants for food and oxygen on the Moon or during exploration missions. It is also an important development for the Artemis Program, set out by NASA to send astronauts to the Moon again (with this Program, NASA wants to set foot on the Moon again until 2025).

Rob Ferl and Anna-Lisa Paul from the University of Florida’s Institute of Food and Agricultural Sciences are known for their previous experiments on growing plants in space. In order to find answers to questions such as how plants could grow on lunar soil they never encountered in their evolutionary past, whether it was possible to grow plants in a lunar greenhouse, and whether it will one day be possible to farm on the Moon, the researchers conducted a fairly simple experiment.

Ferl and Paul, who managed to obtain a sample of only 12 grams of lunar soil collected during the missions of Apollo 11, 12 and 17 (1969-1972) and brought back to Earth, filled a series of miniature pots with one gram of lunar soil in each, and planted several Arabidopsis** seeds. Of course, since lunar soil contains almost no carbon, nitrogen, phosphorus and other nutrients necessary for plant growth, these were given to the plants in water-based solutions. As the control group, the experiment used a material called JSC-1A, a terrestrial soil very similar to lunar soil, as well as simulated Martian soil and soil samples from extreme regions of the Earth.

Almost all seeds planted in lunar soil sprouted at the end of the experiment. This development, to the scientists’ surprise, proved that lunar soil has no properties that would prevent plant germination. However, they observed that after germination, plants in lunar soil remained smaller and grew slower than the control groups. When the researchers analysed the gene expression patterns of plants, they noticed stress markers typically used to cope with stressors like salty or heavy metals. “We can infer that the plants perceive the lunar soil environment as stressful,” says Paul. Researchers also argue that soils at different regions of the Moon may yield different success rates, as the plants grown in “mature” lunar soil (exposed to more cosmic winds) showed more signs of stress than those grown on relatively “young” soils.

So, how will the minerals in the lunar soil, which hosts plant roots, react when water and nutrients necessary for growth are added? Although scientists like Ferl and Paul have way more question marks in their minds, we now know the answer to the question of whether it is possible to grow plants in lunar soil: Yes!

*regolith; a loose blanket of dust, broken rocks and stones that covers the main solid rock.

** Arabidopsis thaliana, a member of the mustard family, is a species largely preferred in experiments on plant biology because its genetic code has been fully mapped, its life cycle is relatively short, and the species is easy to mutagenize.