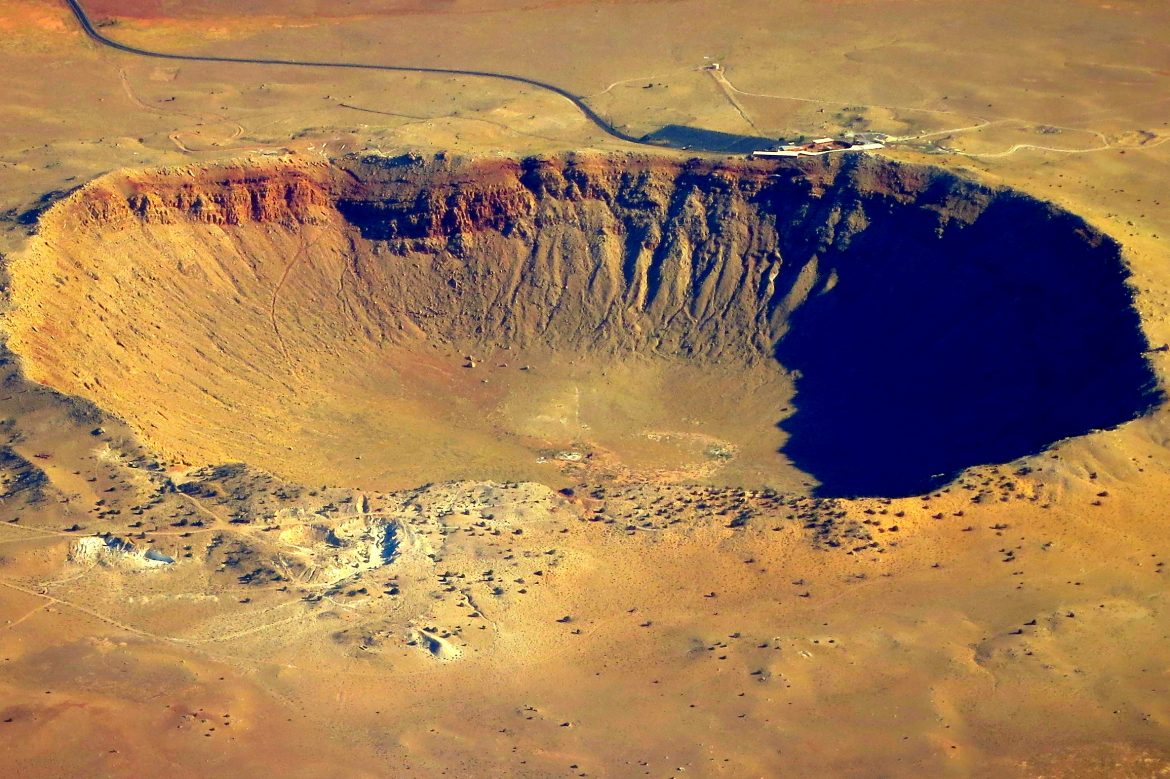 Starting Over Every 27 Billion Years

Perhaps the most famous of these extinctions is the great catastrophe that wiped out 70% of all species on the planet 66 million years ago, including amphibians, reptiles, birds, and of course, dinosaurs.

The study used new methods of statistical analysis to examine the extinctions of both marine life and land species and demonstrated that those events followed a similar cycle. The new idea is that the events causing the extinction of up to 90 percent of species were not random, but rather, followed a cycle. So what could be the reason for such a cycle?

According to astrophysicists, the Solar System is subjected to periodic and massive comet showers every 26-30 million years. As the Solar System, and our planet, cycles through the crowded mid-plane of the Milky Way Galaxy, it is possible that our planet is impacted by major collisions. These massive collisions can, in turn, may trigger events that greatly affect the species on Earth.

According to Michael Rampino from the New York University’s Department of Biology and the study’s lead author, it is possible that these collisions may lead to global catastrophes and thus the extinction of many living species. “In fact, three of the mass annihilations of species on land and in the sea are already known to have occurred at the same times as the three largest impacts of the last 250 million years, each capable of causing a global disaster and resulting mass extinctions,” he adds.

However, there is another possible explanation. Eight of the coinciding mass die-offs on land and in the oceans matched the timings of geological processes called flood-basalt eruptions. These are massive volcanic eruptions that cover very large areas with lava. They may have so powerful consequences that all lifeforms on the planet may be greatly affected –in a negative way. Their short term effects may include cooling (like the ice ages), acid rains, and ozone depletion; while the long terms effects may include deadlier events like the large-scale greenhouse gas emissions and warming, acidification of the oceans, and oxygen loss.