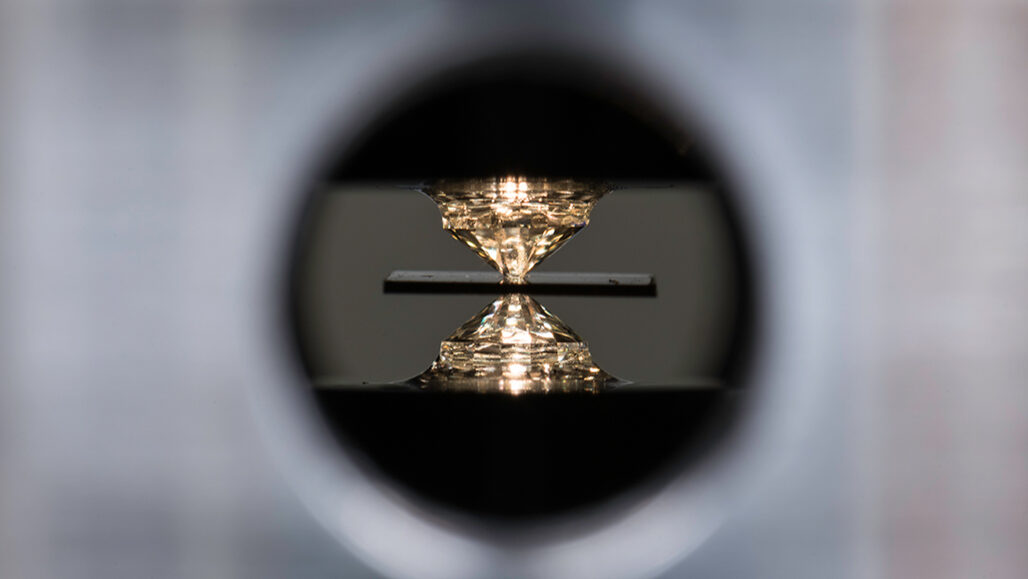 After a long wait that took more than a century, scientists have reported the discovery of the first room-temperature superconductor.

The discovery rejuvenates the dreams for futuristic technologies that can reshape electronics and transportation. Superconductors conduct electricity without resistance, allowing current to flow without any energy loss. However, most of the previously discovered superconductors were impractical for usage due to their ability to operate only at very low temperatures.

Room-temperature superconductors can conduct electricity with zero resistance without the need for special cooling. They are technological miracles that will turn daily life upside down. Besides numerous other potential uses, they may revolutionize power grids and enable the trains to run on magnetic fields. Until now, superconductors had to be cooled to extremely low temperatures, rendering them a limited technology –however, important. For years, scientists thought creating superconductivity at room temperature was forever out of reach. Several research groups around the world had entered a relentless race for the past 5 years to achieve this in the lab.

This discovery also presents a challenge: The new superconductor only operates at a pressure equivalent to about three-quarters of that at the Earth’s centre. But if the researchers can stabilize the material at ambient pressure, the imagined applications of superconductivity may be achievable.

The researchers created the superconductor by squeezing carbon, hydrogen, and sulphur between the tips of two diamonds and projecting laser light onto the material to initiate chemical reactions. At a pressure of 2.6 million times the Earth’s atmosphere and temperatures up to about 15°C, electrical resistance was removed.

Unable to believe the initial findings, the team examined additional samples of the material and investigated its magnetic properties.

The ultimate goal is to find a superconductor that can operate at room temperature and at atmospheric pressure. If achieved, the results can change our everyday lives, saving a large amount of energy lost to resistance in the power grid. So far, scientists have created small amounts of material at high pressure, indicating that practical applications are still far away. However, having removed the limitation of temperature is indeed an important motivation for future research on superconductors.