Skip to content
Homepage Biology Some will not See 2101 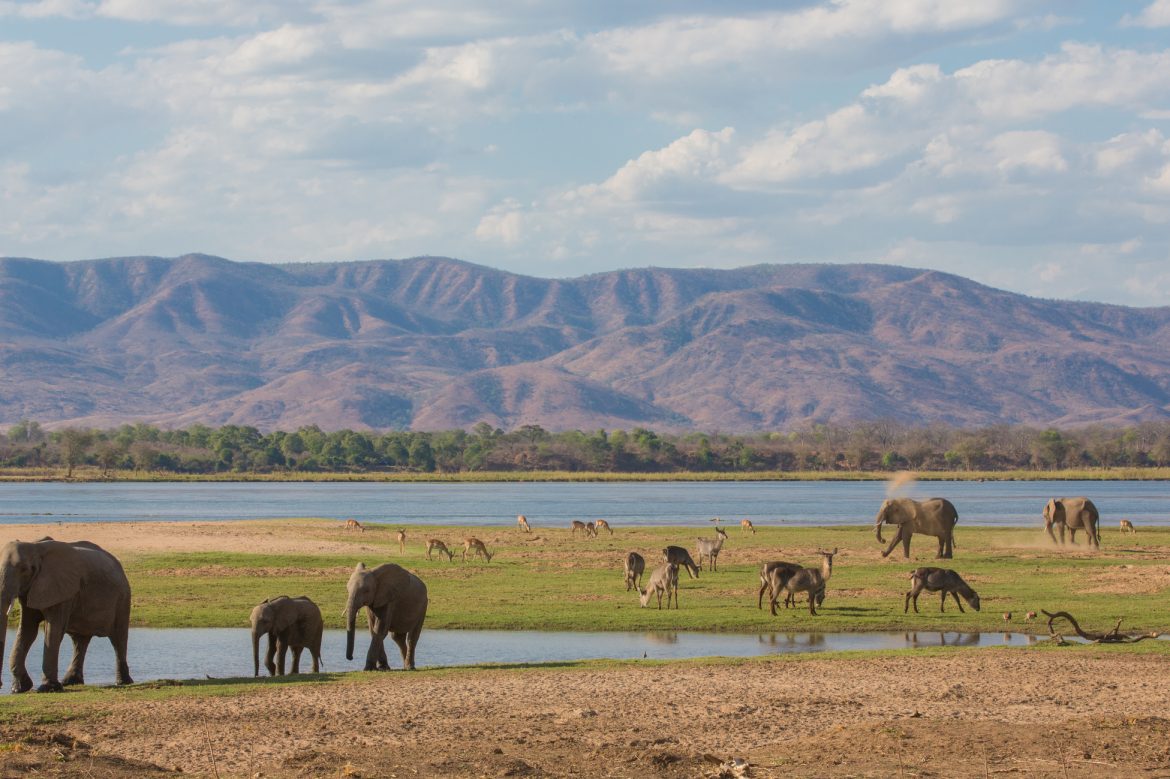 “One in five species on Earth faces extinction. Nearly half of all animal and plant species will not be able to see the next century.” These are the headlines from the Biological Extinction conference held at the Vatican.

During the three-day conference, world’s leading biologists, ecologists and economists looked for solutions to the extinction of biodiversity. The scientists emphasised that 60% of all primate species are threatened with extinction, and 75% have a declining populations as a result of mutation causing diseases, industrial agriculture, environmental pollution, and habitat narrowing.

Scientific community refers to the crisis as the 6th Mass Extinction and believes it is largely linked to the global consumption rate peaking as a direct result of rapid population growth. In depth discussions read the challenging consequences that humans may face as a result of species extinction, the fact that the consumption demand will not be sustained forever, and the possibility that the tremendous achievements of humanity in the past few decades may be a down payment for its future failures.

Biologist Sir Paul Ehrlich, of Stanford University, asserts that the world’s population should stay around 1 billion in order to be “sustainable” in the long run. “Rich western countries are now siphoning up the planet’s resources and destroying its ecosystems at an unprecedented rate,” states Ehrlich, “If you value people, you want to have the maximum number you can support sustainably. You do not want almost 12 billion living unsustainably on Earth by the end of the century – with the result that civilisation will collapse and there are only a few hundred survivors.”

The United Nations estimates that the global population will increase from the current 7.4 billion to 11.2 billion by 2100. Majority of this rapid increase is expected in Africa, where the fertility rate is twice the world average. Sir Partha Dasgupta from Cambridge University estimates a likely raise in Africa’s population from one billion to 4 billion and asks the following question, considering the effects of global warming: “What if millions of Africans try to swim across the Mediterranean?”

You may find further notes of the conference, compiled by Sir Partha Dasgupta and Paul R. Ehrlich their website.