Skip to content
Homepage Antropoloji Baboons Can Speak too 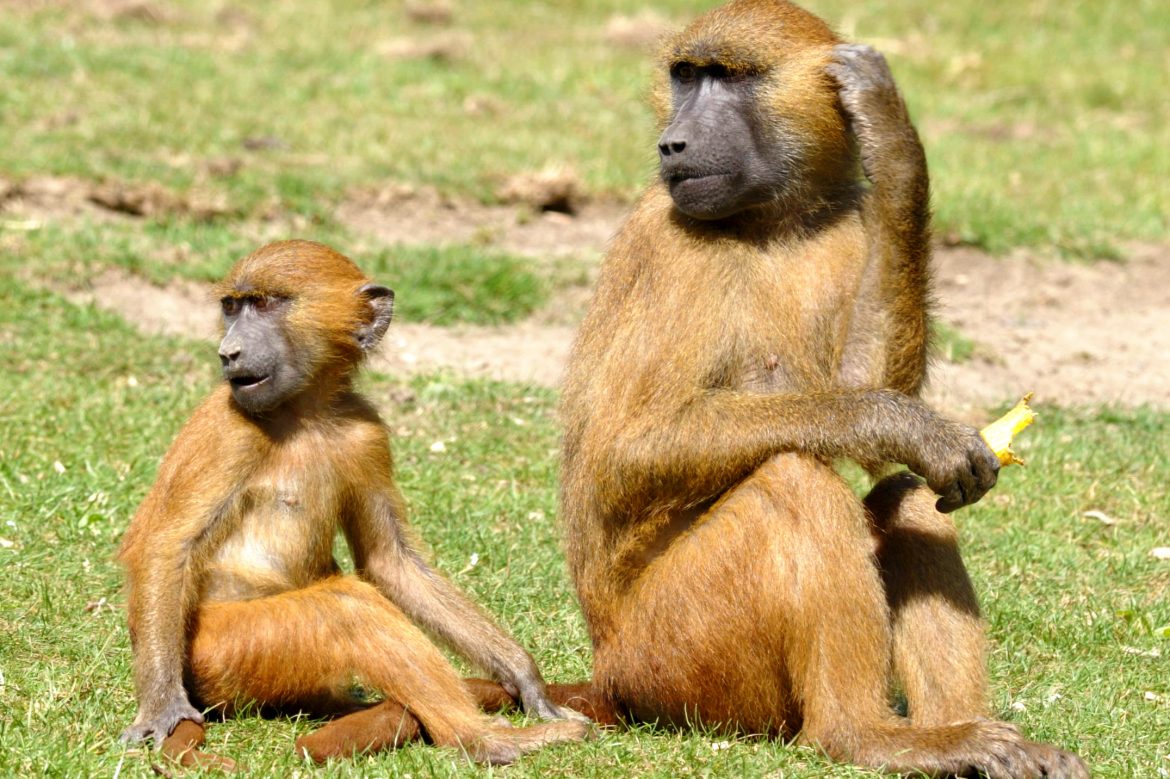 Baboons Can Speak too

Speaking is a distinctive characteristic of human species. We speak indeed, however redundant and disturbing it may sometimes be. According to researchers, our ability to speak meaningfully, or the origin of languages extends to about 350 to 150 thousand years ago, when we evolved as Homo sapiens. This act itself is one of the most challenging topics of science about human evolution.

Regarding the situation in baboons, particularly the Guinea baboons… A paper recently published in PLOS ONE confirms that this species is capable of producing vocalisations “comparable to the vowels” used by our distant ancestors. Acoustic analyses and anatomical studies show that the Guinea baboons, despite their high larynx, are able to produce at least five different vowel-like vocalisations [ɨ æ ɑ o u], and can communicate by pairing them. One of the ‘sounds’ they produce by pairing “a” and “u” is “wahoo”.

This, of course, brings to mind the question of how our ancestors spoke. One of the most dominant theories suggests that the human speaking requires a low larynx. This larynx structure is closely related to the evolution of Homo sapiens. Again, according to this theory, only humans over a year old are capable to produce different vocalisations. Babies, Neanderthals and all monkeys lack the hardware to do this due to their larynx positions.

Researchers from Gipsa-Lab had already shown that a high larynx as in babies and Neanderthals does not hinder producing different vocalisations. But the same could not be confirmed for monkey species.

New findings, though, reveal a vocalic protosystem in nonhuman primates and this is very important as it means that today’s languages have started to evolve 25 million years ago, at the time of our last common ancestor with the Cercopithecidae.