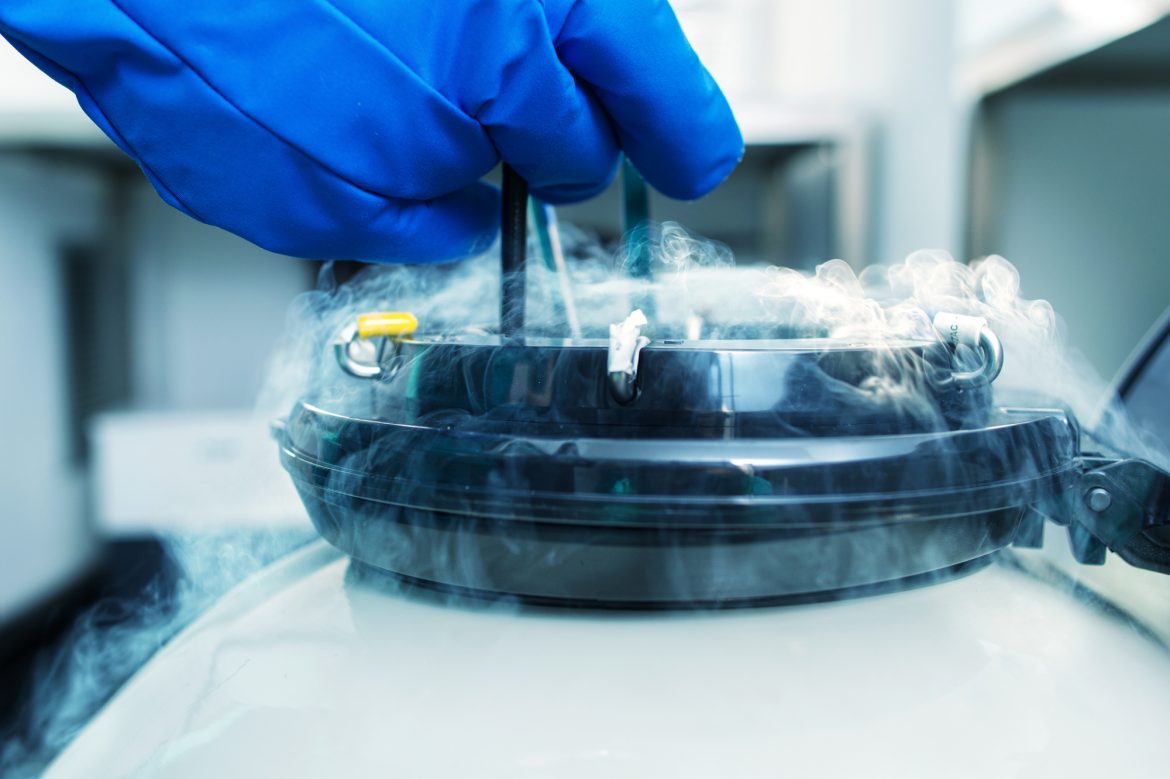 Do you know how many of 10 donated organs actually save lives? Only 4. That is because 60 per cent of the organs cannot be preserved on ice for more than 4 hours and cannot reach their new hosts on time, or they become unusable due to tissue damage during the rewarming process.

According to the estimates, if only half of unused organs were successfully transplanted, there would be no waiting lists in two years. A group of researchers from the Minnesota University has discovered a technique to successfully rewarm animal heart valves and blood vessels preserved at very low temperatures, with no tissue damage, for the first time. The discovery may affect the lives of millions around the globe, waiting for organ or tissue donations.

John Bischof, a biomedical engineering expert from Minnesota University, and the senior author of the study states that this is the first time that success has been achieved on such a large biological system. Previous experiments had only succeeded with tissue solutions of 1 millilitres, while the new study scaled up to 50 millilitres in total.

For decades, researchers tried various preservation methods such as vitrification, which cools biological samples to very low temperatures between -160 and -196 degrees Celsius but rewarming was always a problem to be surpassed, often resulting in major tissue damage. This revolutionary progress, however, came with the addition of silica-coated iron oxide nanoparticles to the cryoprotectant solution that included the tissue. The iron oxide nanoparticles, when activated by noninvasive electromagnetic waves, acted as micro heaters and warmed the tissue at rates of 100 to 200 degrees Celsius per minute. This showed the researchers that they can get results about 100 times faster than previous methods. Tissue damage that occurs during rewarming slowly over ice or convection heating was not observed this time.

Bischof’s team, which has specialised in preserving or destroying tissues at either ultra high or ultra low temperatures, are planning to carry on their experiments using the organs of rodents (i.e. rat and rabbits) and are hoping to work on tissues of pigs and humans in case they succeed. The study also seems to have paid the way for the technology to deliver lethal pulses of heat to cancer cells. The study’s results were published in Science Translational Medicine.

According to the statistics of 2016, more than 120 thousand people are awaiting organ transplant in USA alone. Every 10 minutes, a new name is added to the waiting list. About 8 thousand people die every year because organs are not donated on time, and 22 people on waiting lists lose their lives every day.